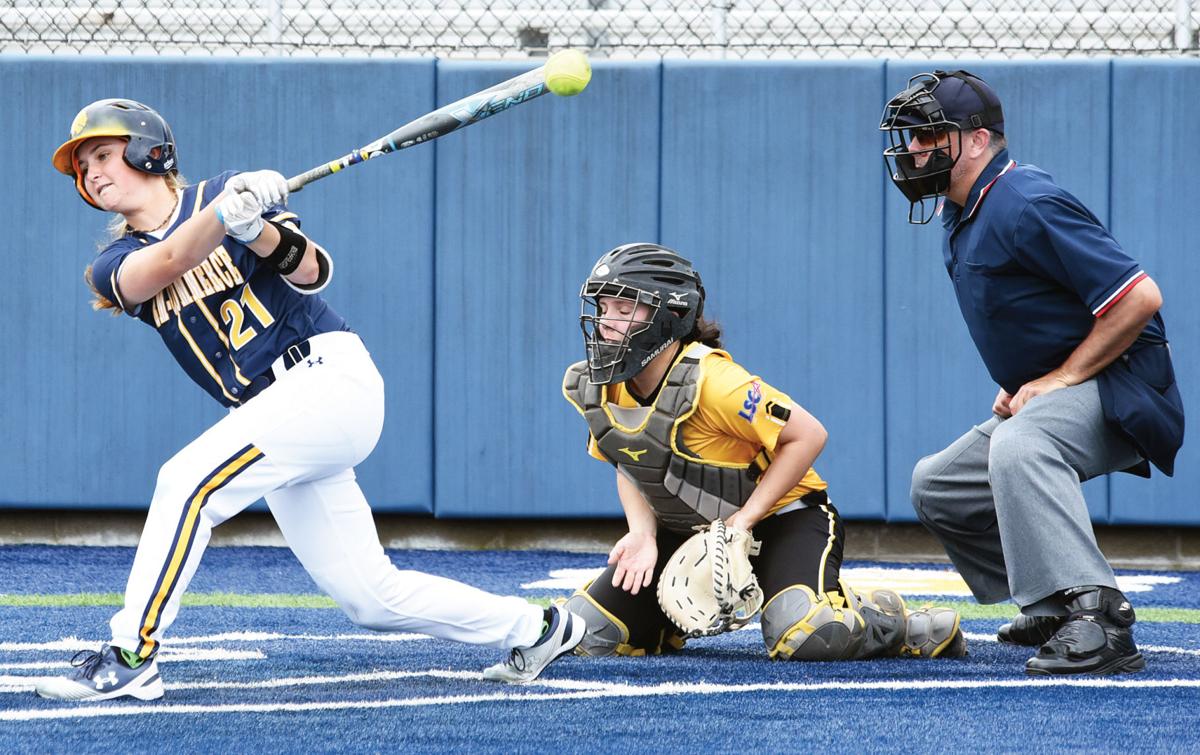 Texas A&M-Commerce softball player Chealsea Slider, who connects with this pitch off the end of her bat, earned a scholar-athlete award from the Lone Star Conference. 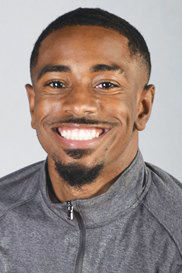 Dylan Henderson of Texas A&M University-Commerce was recognized by the Lone Star Conference as a scholar-athlete.

The two Lions are among 21 student-athletes from across the conference to be named Scholar-Athletes.

“I’m very proud of the recognition Dylan and Chelsea have earned for their work in competition and in the classroom,” said associate director of athletics for student-athlete success Victoria Kisluk. “They are great examples of what it means to be both an exemplary student and a hard-working athlete. Both are truly Best In Class and deserving of this recognition.”

Each academic year, the LSC presents a Scholar-Athlete Award to one male and one female student-athlete at each member institution. These student-athletes are selected as representatives of the outstanding accomplishments in athletics, scholarship and leadership.