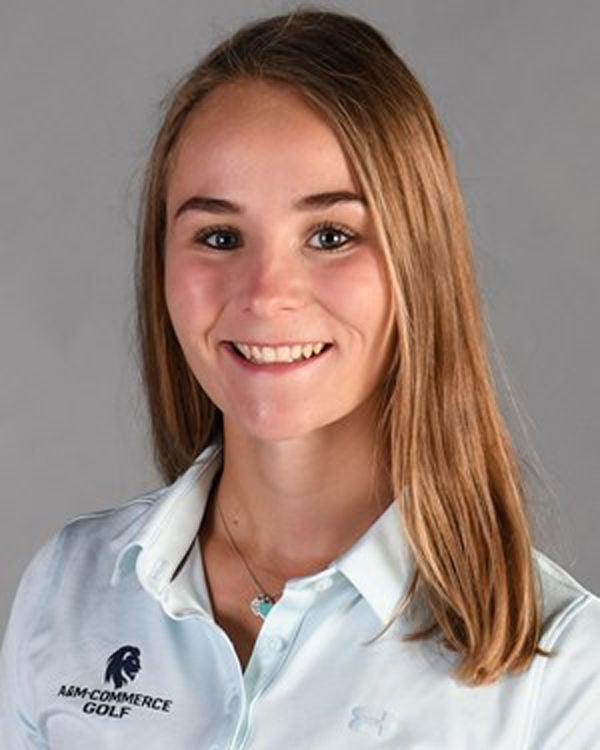 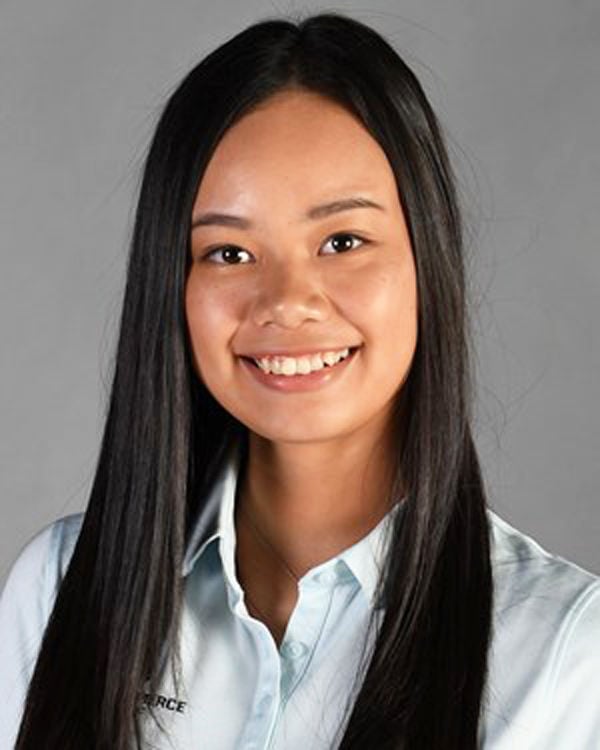 RICHARDSON — Sophie-Charlott Hempel and Sarah Wongsinth of Texas A&M University-Commerce have been named to the second team of the all-Lone Star Conference women’s golf team for the 2019-20 season.

Both players earned second-team honors after helping the Lions finish the abbreviated season (because of the coronavirus pandemic) ranked 25th in the Golfstat statistical rankings. The Lions placed in the top five in five of their six tournaments, including a pair of runner-up finishes.

Hempel, who is from Pirmasens, Germany, earned her first career all-LSC honor and is ranked 72nd nationally in the Golfstat Individual Rankings. She had a season stroke average of 75.45 in 11 rounds with three top-10 finishes. She recorded three rounds of par or better, with a season-best round of 2-under par 70 in the final round of the A&M International Jack Brown Memorial, which was her final round of the season.

Wongsinth, who is from Udon Thani, Thailand, earned her second career all-LSC honor after being named first-team all-LSC and LSC Women’s Golfer of the Year in 2019. She is ranked 87th nationally in the Golfstat Individual Rankings with a stroke average of 75.29 in six events. She recorded two top-five finishes and four top-10 placements with a best finish of third at the Dallas Baptist University Classic. She carded four rounds of par or better during the campaign, with a low of 4-under par 68 in the second round of the DBU Classic.

Dallas Baptist senior Hanna Harrison, who averaged 72.57 in eight tournaments, earned the LSC’s player of the year award. Harrison finished in the top five in five tournaments as the Patriots won six tournaments.

Sara Breakiron Yates, of Commerce, died on May 26, 2020. A service will be held in the future once COVID-19 restrictions have been lifted.

R.M. York, age 85, of Greenville, passed away on May 26, 2020 in Greenville. He was born in Cottonwood Texas, on July 19, 1934 to Cordie and Marion York. He was a member of Vansickle Baptist Church. R.M. worked in quality control at E-Systems in Greenville for 41 years until retirement, and …

Sorry, there are no recent results for popular videos.