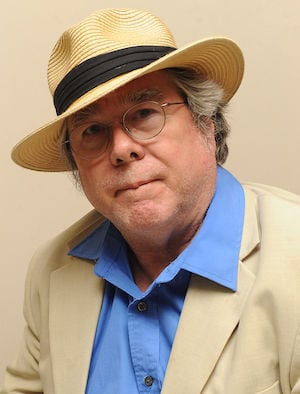 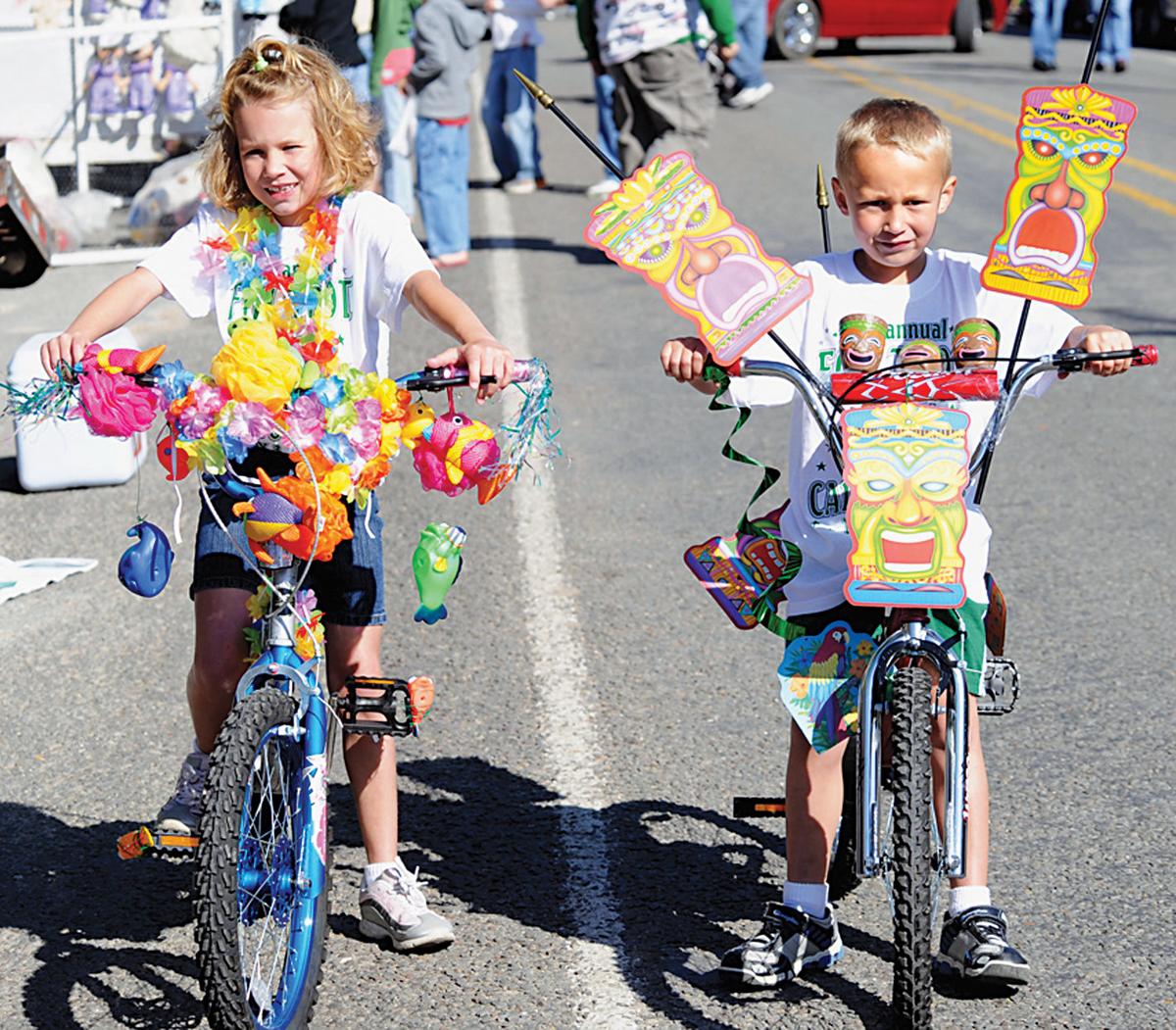 About 11 years ago I took this photo of Bentley and her brother Reese Payne on their decorated bicycles at Fox Fest in Caddo Mills. On Wednesday I snapped photos of Reese signing a letter of intent to play football at Henderson State in Arkansas.

About 11 years ago I took this photo of Bentley and her brother Reese Payne on their decorated bicycles at Fox Fest in Caddo Mills. On Wednesday I snapped photos of Reese signing a letter of intent to play football at Henderson State in Arkansas.

One of the fun parts of my job is watching young athletes grow up as they compete.

I’m there with my camera, scorebook and notepad, chronicling their athletic competitions with their respective teams.

Some of the athletes will go on to compete in college athletics. Even fewer will compete as professionals.

The young athletes will grow into men and women and will eventually join the work force. Then they’ll become parents, start families and then sometimes I’ll get to watch their children compete and grow in athletics.

National signing day on Wednesday in Greenville and Caddo Mills took me back in time.

I took photos of Lady Lions’ volleyball player Jayde Sickels signing a letter of intent to play at Texas A&M University-Commerce. I remember watching her mother Jenna, the Lady Lions’ head volleyball coach, compete for the Lady Lions as an athlete and Jenna’s brothers Jake and Justin compete for the Lions. Jake, who was also a quarterback on a championship football team, went on to play soccer at SMU. Justin played soccer at Midwestern State. Jayde also has athletes on her father Gary’s side.

I wrote about and took photos of Lion football player Jeremiah Abrego’s parents Manuel and Marilyn when they competed at GHS. Manuel was a champion powerlifter and Marilyn ran at the state track and field meet.

I’ve been working closely through the years with April Momon, a Greenville Middle School coach, and was happy when her son Tucker signed to play football at East Texas Baptist. I’ve taken a bunch of photos of Tucker but April has me beat on photos of her son.

Then over at Caddo Mills I took photos of all-state linebacker Reese Payne signing a letter of intent with Henderson State in Arkadelphia, Ark. I’ve taken photos of his father Rowdy running in the Caddo Mills Fox Trot 5K, which he’s helped organize. Reese’s mother Anne, the middle school principal, has always been a big help in getting me results of the Fox Trot.

At one of the Fox Fests about 11 years ago, Anne asked me if I’d take a photo of her young daughter Bentley and young son Reese on their decorated bicycles for a contest. It turned out to be a very cool photo. I’ve included that photo with my column. Bentley is now a student at Auburn University and Reese will be headed to Arkadelphia, where other previous family members attended crosstown rival Ouachita Baptist.

It doesn’t seem that long ago that I took Reese’s photo on that bicycle or Jenna’s photo as a Lady Lion or photos of Manuel or Marilyn or wrote about those athletes. Time really flies when you’re having fun.

Chiefs quarterback Patrick Mahomes was well deserving of the most valuable player award for Sunday’s Super Bowl victory over the Niners. Mahomes had missed some throws early but made them when it counted in the fourth quarter, leading Kansas City to three late touchdowns as they overtook the Niners, 31-20.

What impressed me most about Mahomes was how he acted after the Chiefs’ victory. Though he was one of the last players in the locker room after all the postgame interviews, Mahomes made a point to hug each and every teammate in the locker room.

There’s been some really big scores shot by bowlers on the Professional Bowler’s Association tour in championship matches so far this season.

Then a couple of weeks later Kyle Troup fired a 290 in the finals of the PBA Jonesboro Open in Arkansas to defeat Chris Barnes, who bowled a fine 269. Troup left a 3-6-7-10 split on his first shot of the match and then rolled 11 straight strikes.

It’s really tough to bowl that many strikes in PBA championship matches when the television lights are drying out the oil on the lanes so to shoot 300 and then 290 in the finals is really something.

I feel for Barnes, who lost to Jones in step-ladder play at the Hall of Fame Classic and then to Troup in the finals in Jonesboro. Barnes, who lives in Double Oak, Texas, is a former champion of the regional bowling tournament that was held at first DB’s and then Shenaniganz in Greenville.

David Claybourn is sports editor of the Herald-Banner.

Rami Colwell, 51, of Carlsbad, New Mexico, passed away on March 30, 2020. Arrangements are pending with Lynch Funeral Service in Greenville, Texas.