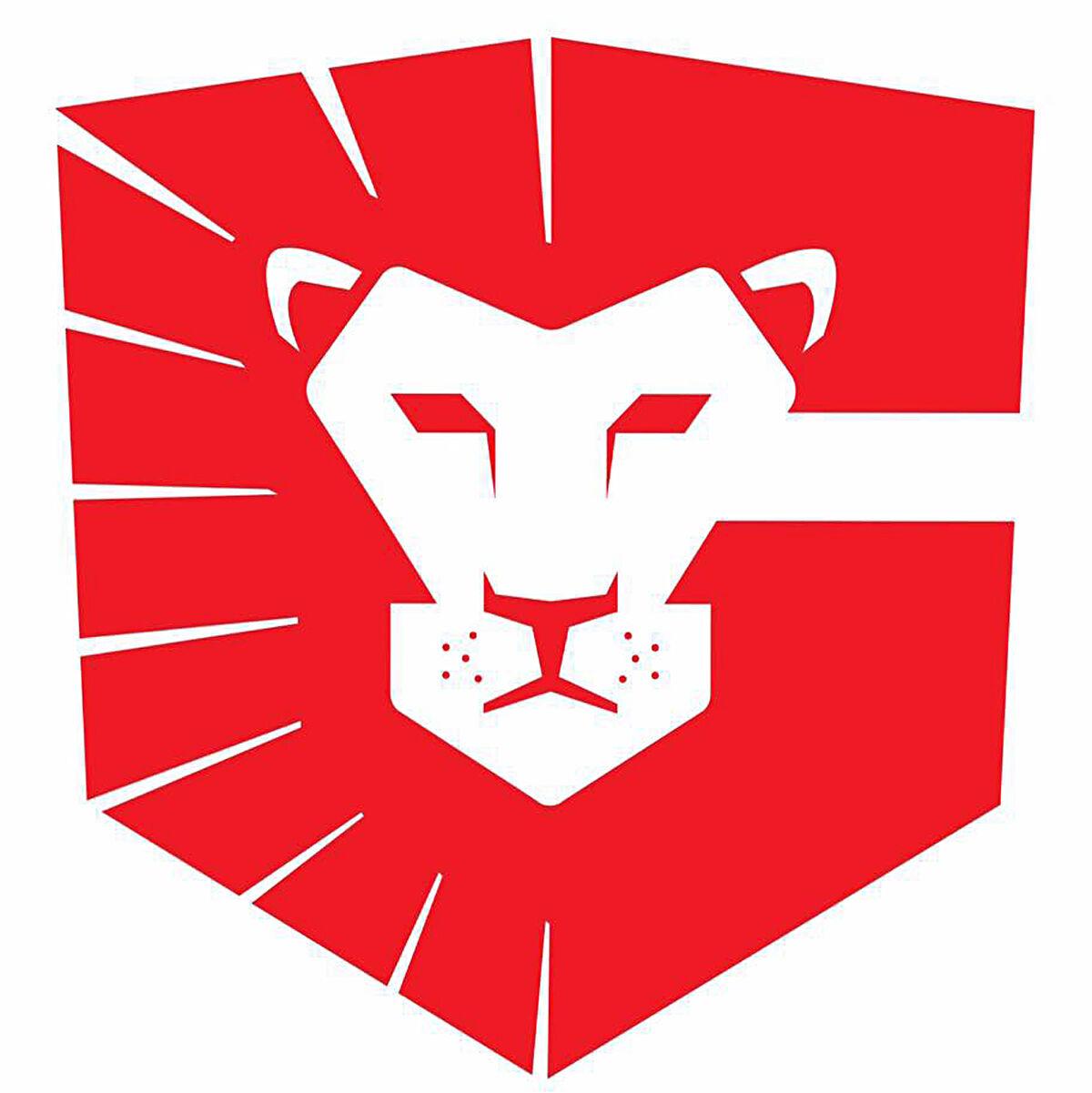 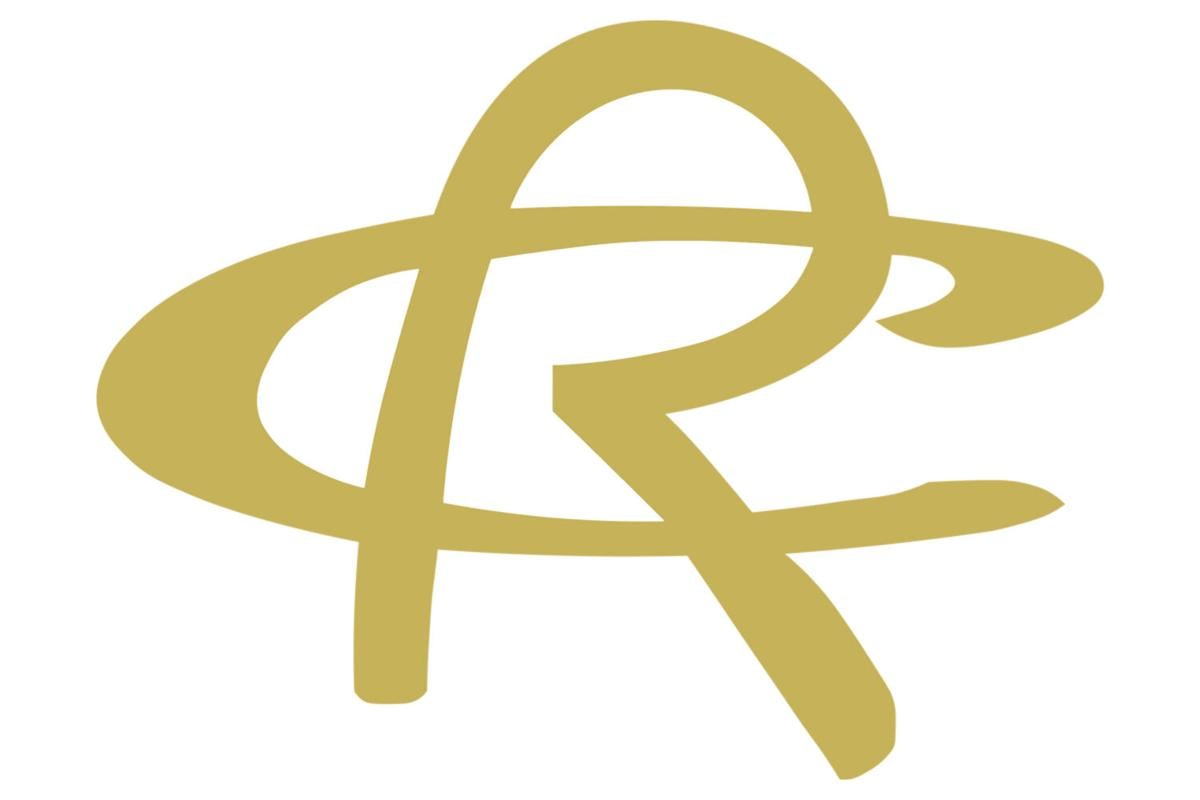 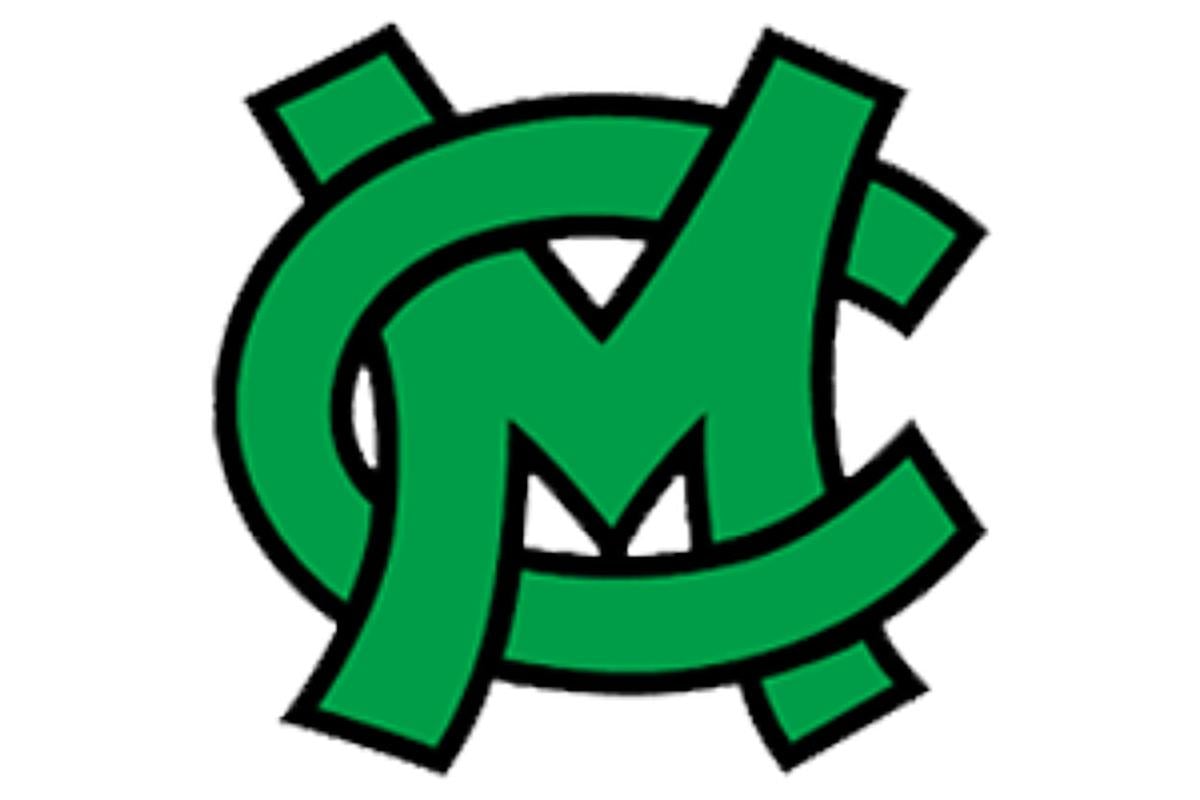 NOTES:  This game has no bearing on the District 8-5A-II race. Both teams are assured of playoff berths. Greenville will be facing Lucas Lovejoy in the bi-district playoffs at 7 p.m. on Dec. 11 at Lovejoy and Ennis will face Frisco Liberty. Ennis is ranked No. 1 in 5A-II by “Dave Campbell’s Texas Football Magazine” and has won 18 of its last 19 games.

Stephens has rushed for 437 yards and seven TDs and has passed for 1,137 yards and 11 TDs. Drake has thrown for 1,484 yards and 20 TDs and has rushed for 368 yards and five TDs. Greenville lost its last game 56-49 to Royse City as a Hail Mary pass by the Lions was intercepted in the end zone on the final play. The Lions totaled 563 yards against Royse City, including 310 rushing and 253 passing.

Jimmy Don Weatheread, Sr. 74 of Caddo Mills, Texas passed away peacefully at his home on Jan. 14, 2022. He was born June 19, 1947 to Ocie and Addie Mae (Blackwell) Weatheread in Greenville, Texas. Jimmy proudly served his country in the United States Army. He spent his career working as a ve…