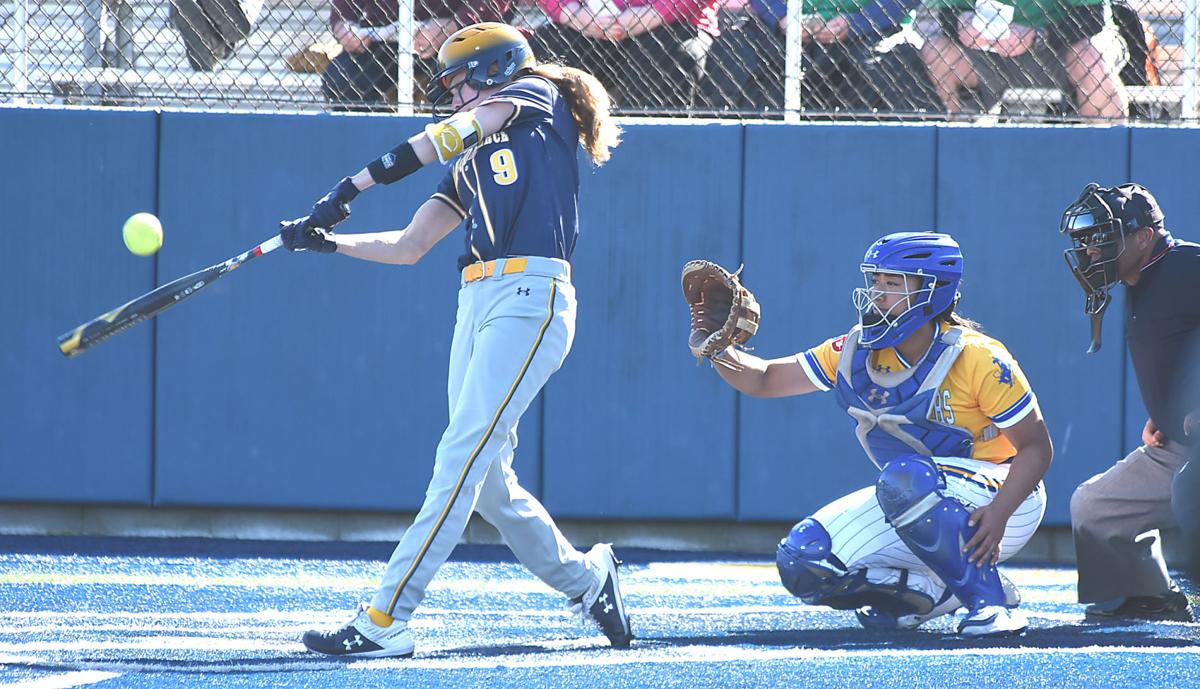 Texas A&M University-Commerce batter Cally Pausewang grimaces after being called out on a close play at first bas. 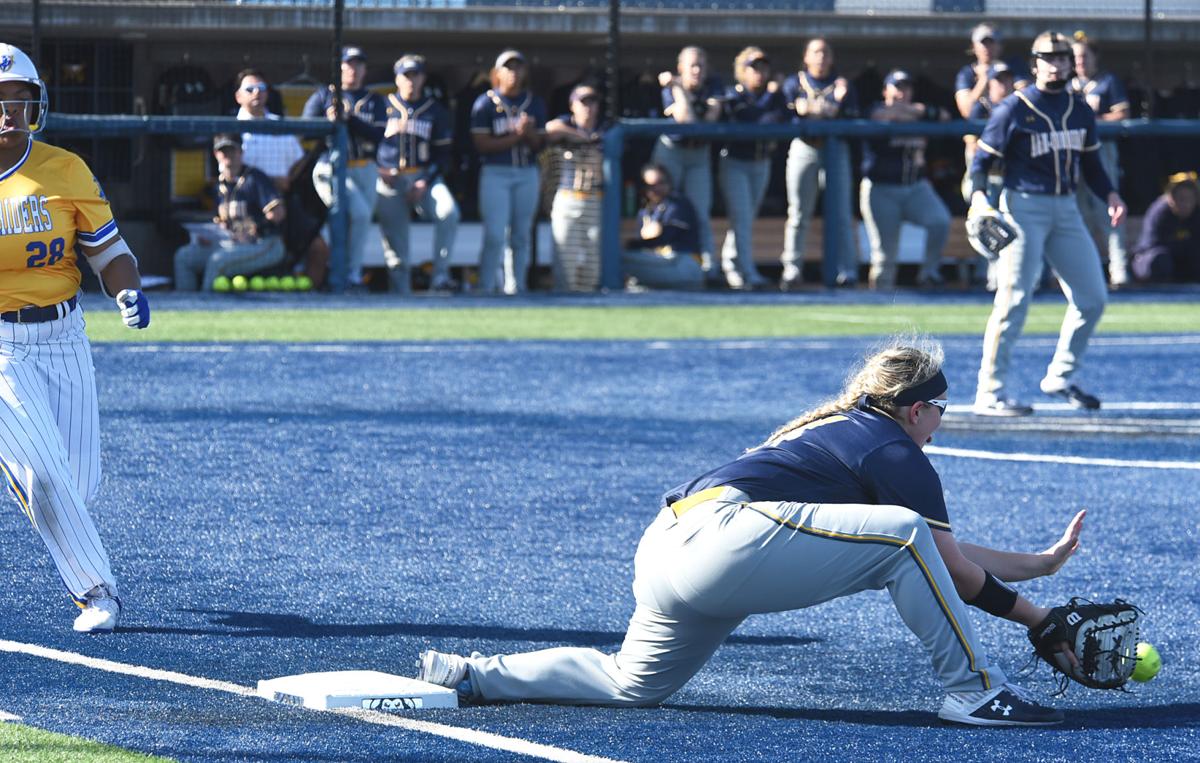 Texas A&M University-Commerce batter Cally Pausewang grimaces after being called out on a close play at first bas.

The Lions are now 6-3 for the season and will compete next in the Edmond Regional Festival III in Oklahoma City on Feb. 21-22.

Alyssa LeBlanc drove in two runs with a double and Avery Boley drove in two with a single in the Lions’ win over Arkansas Tech. Left-hander Emily Otto checked Arkansas Tech on only two hits while walking two and fanning five.

Southern Arkansas scored runs in the sixth and seventh innings to pull away from the Lions. Kinsie Hebler drove in two runs for the Lions with a double and a single. The Lion pitched four pitchers as Laurel Glatch took the loss in relief.

The Lions scored five runs in the fifth inning and hung on for the win over Arkansas-Monticello. Third baseman Madison Schaefer led the Lions at the plate with three hits and two RBIs. Vanessa Avina, Chealsea Slider   and Ta’Lyn Moody all pounded two hits for the Lions. Otto, who struck out six in six innings, picked up the mound win. LeBlanc struck out two in the final inning to record the save.