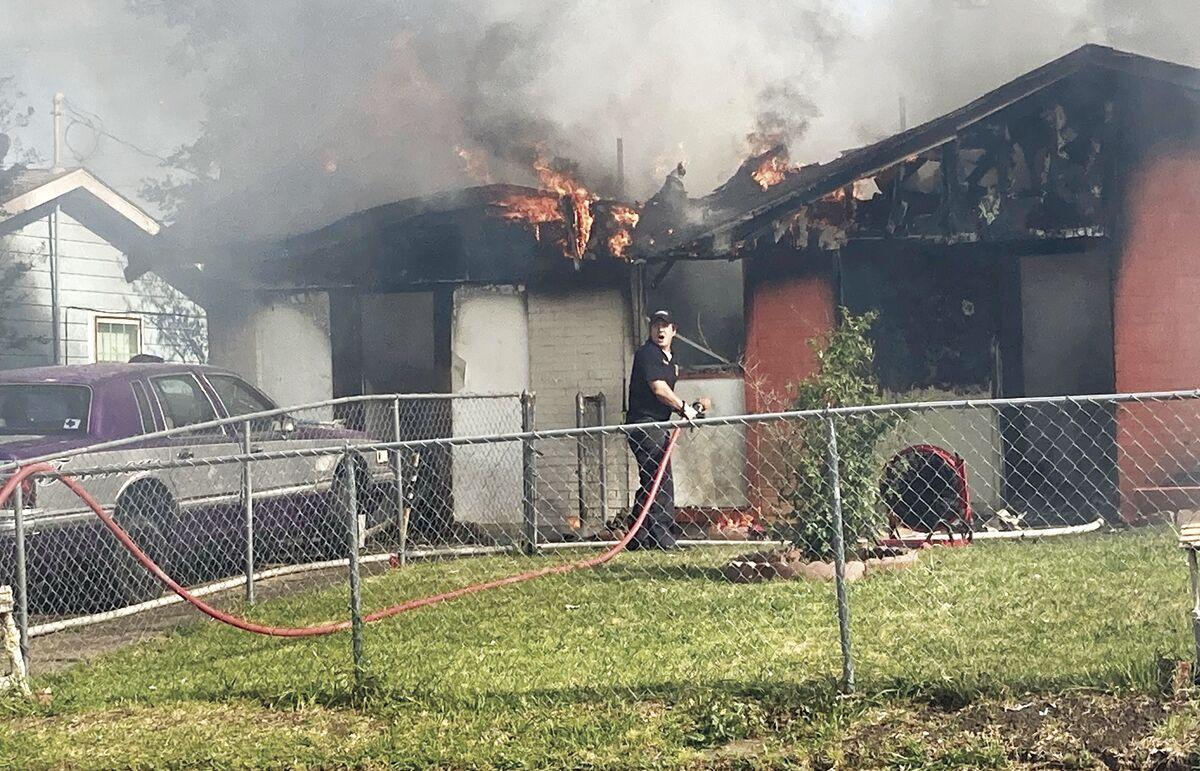 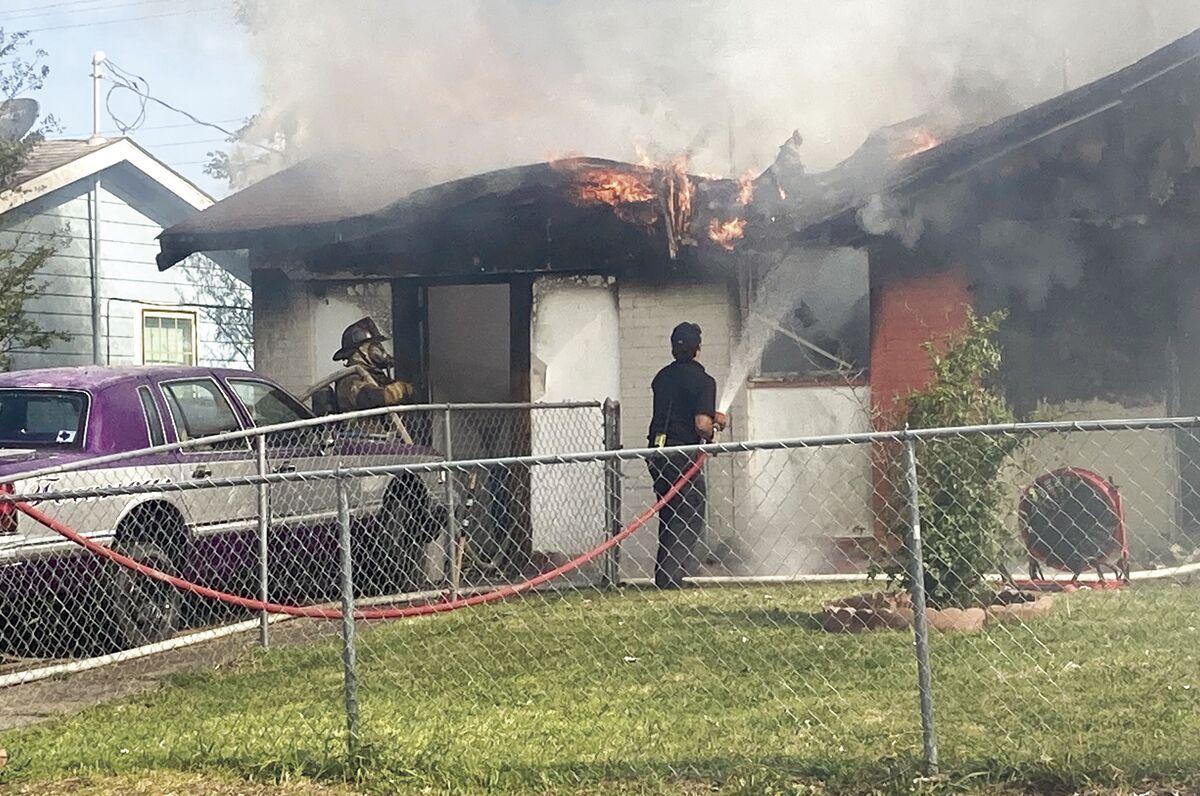 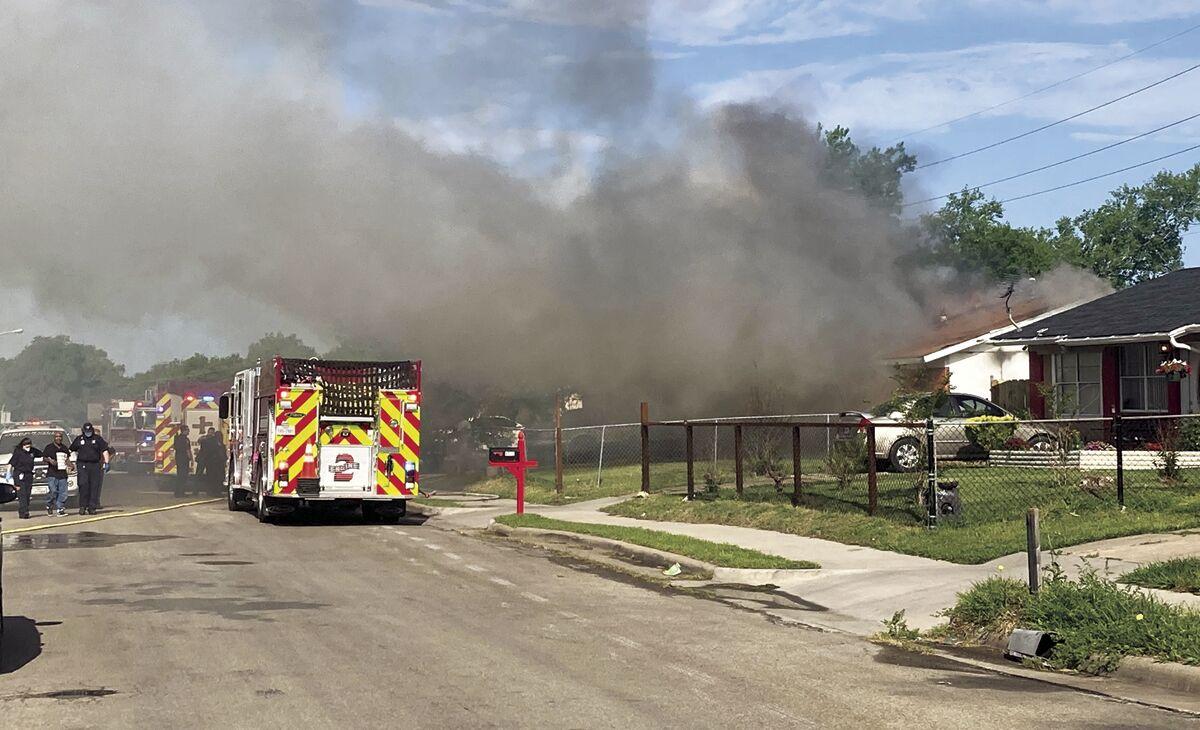 One person died and another was injured as a result of a structure fire in Greenville Tuesday morning.

Greenville Fire-Rescue Deputy Chief Jordan Stogsdil said the fire at a residence in the 4800 block of Bourland Street claimed one life.

“It was a man in his 40s,” Stogsdil said, noting the identity of the victim had not been released pending the notification of the next of kin.

“Another person from the home was flown by air ambulance to a Dallas hospital,” Stogsdil said. The status of the individual’s injuries were not immediately available.

Units with the Greenville Fire-Rescue and Police departments were dispatched at around 9:45 a.m. Tuesday to a report of a structure fire. Units arrived to find one house fully involved.

Units remained on scene for about 90 minutes.

Stogdil said a cause for the fire had not yet been determined.

“It is being investigated by the Greenville Police Department, Greenville Fire-Rescue Department and the State Fire Marshal’s Office,” he said.

A Visitation will be held on Friday, May 14, 2021 at the Wesley United Methodist Church Narthex from 6:00 PM 8:00 PM. You may leave condolences, by visiting www.shmfh.com.