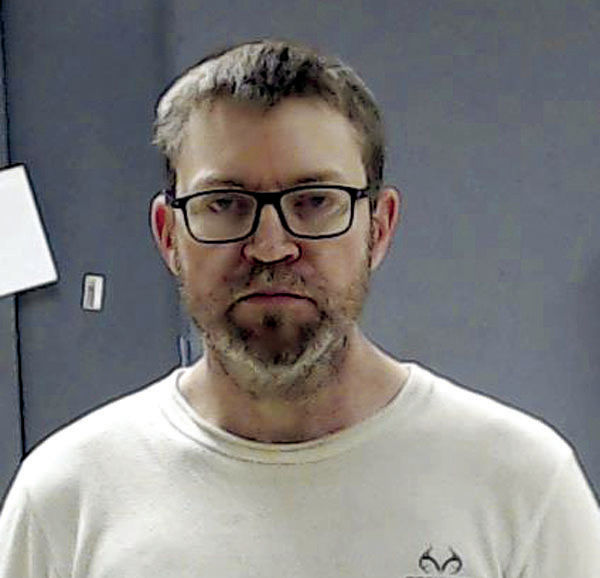 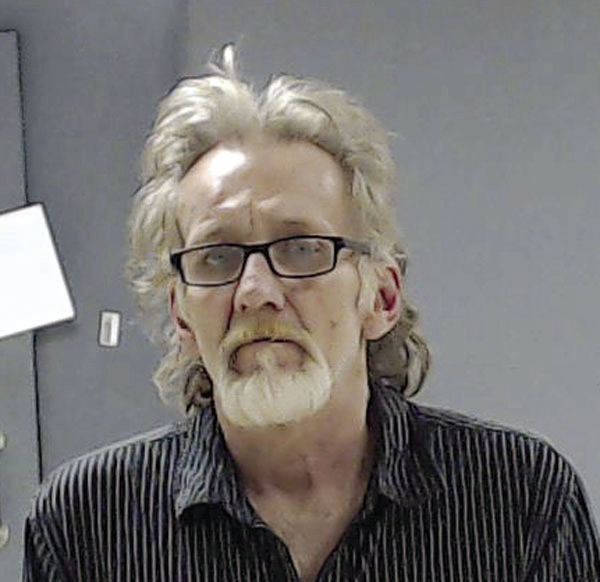 The Hunt County Sheriff’s Office reported the arrests this week of two men on drug charges.

Sheriff Randy Meeks reported thatat approximately 1:15 a.m. Sunday a sheriff’s patrol deputy conducted a traffic stop on a vehicle at the intersection of State Highway 24 and County Road 4317 for failure to maintain a single lane.

During the course of the traffic stop it was determined the driver, Mark Lloyd Ward, 59, of Canton had an active parole violation warrant for his arrest and was taken into custody.  A search of the vehicle located items believed to be methamphetamine and heroin.

As a result of the stop investigators were able to obtain probable cause for a search warrant at a residence in the 8400 block of State Highway 224. The search warrant was executed on the same date at approximately 9:30 a.m. and as a result of the search investigators seized 10 ounces of methamphetamine, one ounce of heroin, two grams of cocaine, three ounces of marijuana and five firearms. Donald Monroe Bartlett Jr., 39, of Greenville was arrested and charged with three counts of manufacture and delivery of a controlled substance and one count of possession of a controlled of substance and a total bond of $220,000 has been set.

“I’m proud of teamwork that was put into this investigation and thankful that we were able to put two more drug dealers in jail,” said Sheriff Randy Meeks.