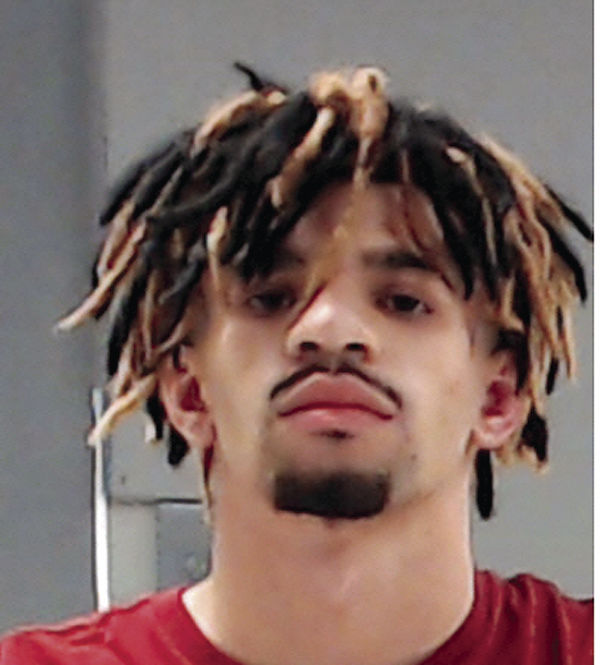 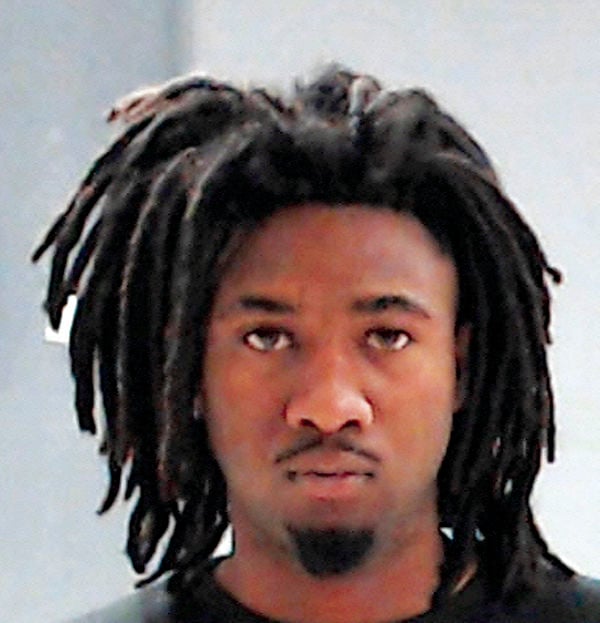 Officers with the Greenville Police Department were dispatched to 86 calls Monday, took four people into custody and filed five reports.

Both Brown and Break-Francois were being held in custody at the Hunt County Detention Center Tuesday afternoon., each being held in lieu of a total of $410,000 bond.

Mariano Bahena of Garland was taken into custody on an outstanding warrant.

Phillip Renaldo Harris was taken into custody on a charge of public intoxication.