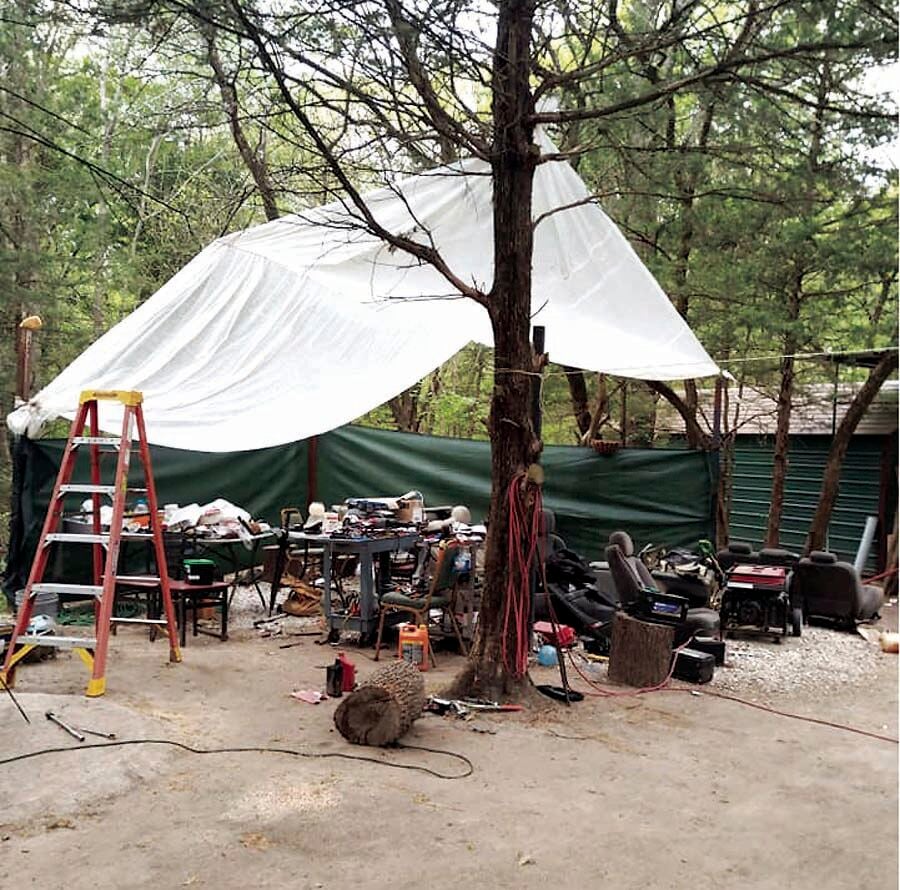 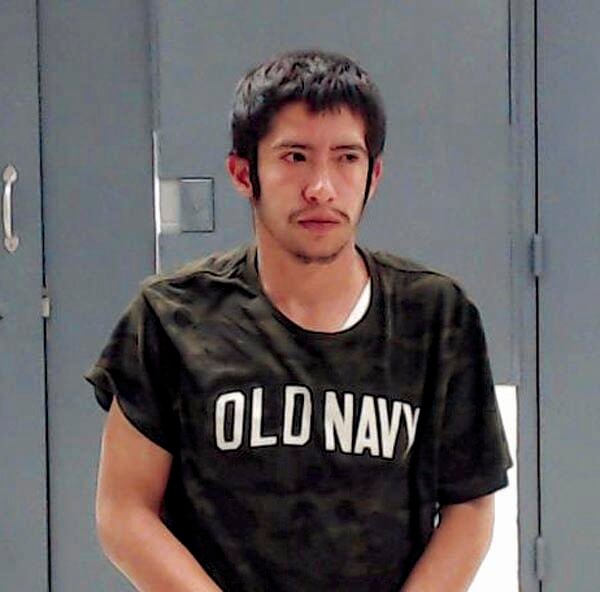 A Quinlan man was taken into custody Wednesday and charged with felony theft, after officers from Hunt County and the surrounding area investigated a reported chop shop operating in the south end of the county.

Ronald Chavez, 28, was charged with one count of theft of property of the value of $30,000 or more but less than $150,000 in connection with the bust. Chavez remained in custody Thursday morning in the Hunt County Detention Center. The bond amount on the charge was not immediately announced.

It was not immediately known Thursday whether Chavez had an attorney, or whether he would be seeking the appointment of a defense counsel through a writ of habeas corpus filed with the district courts in Hunt County.