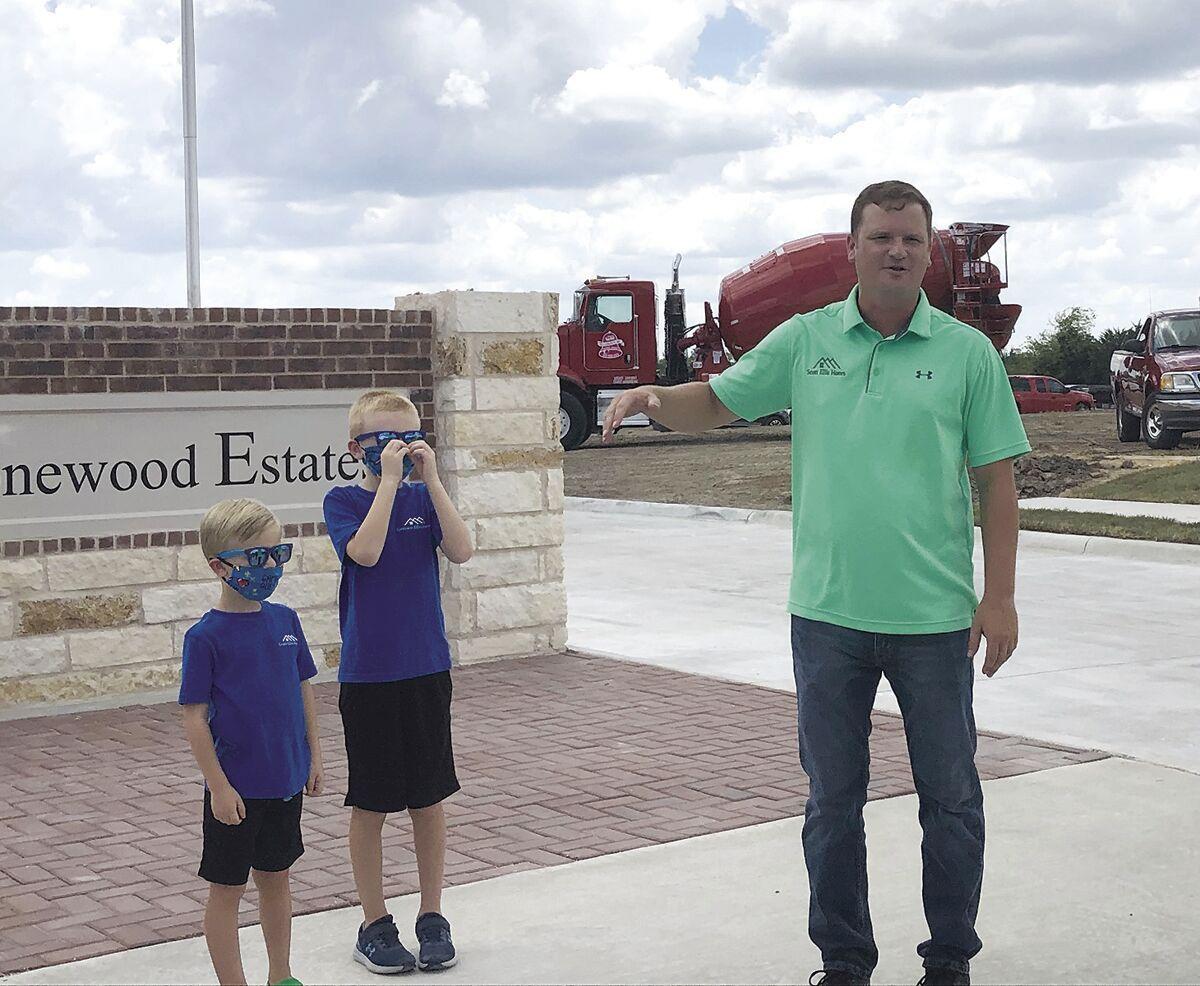 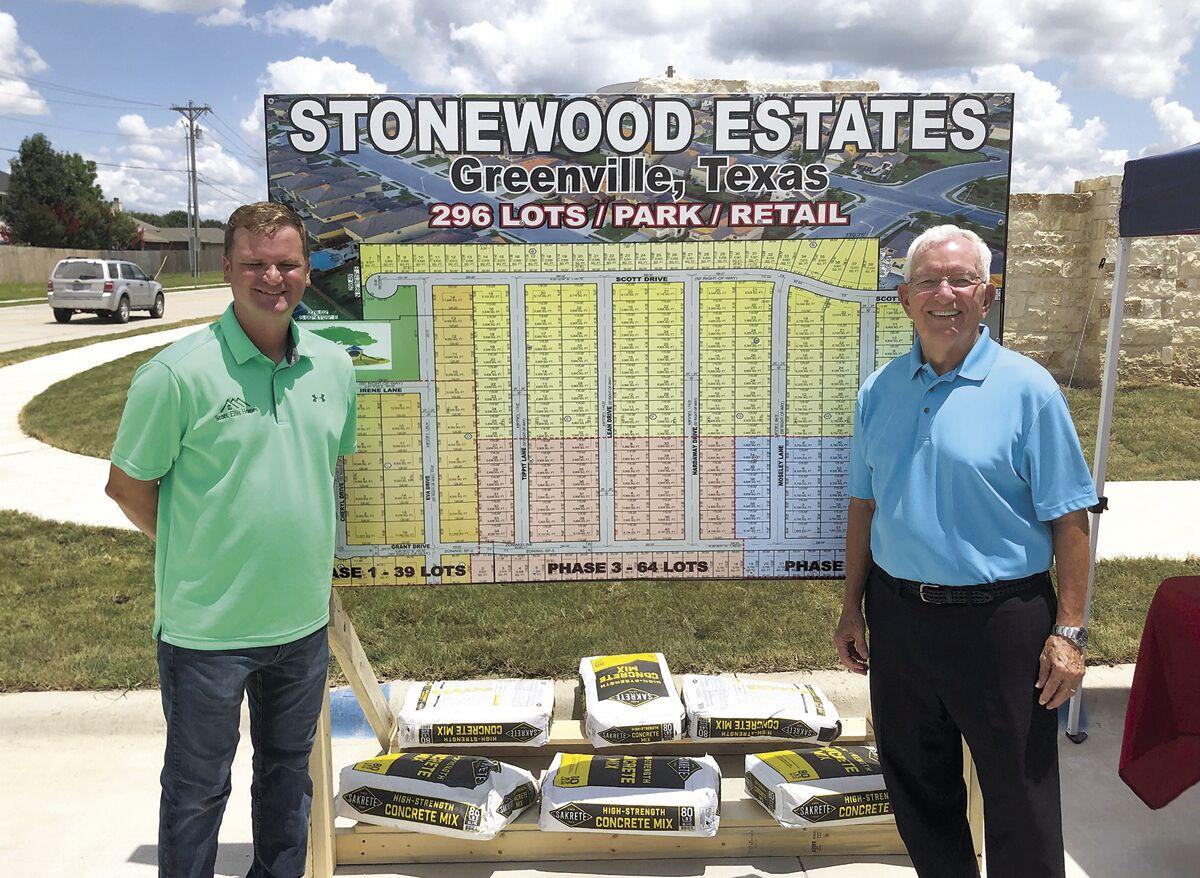 Even as a grand opening announcement was underway Friday afternoon for the new Stonewood Estates neighborhood at 1001 Center Point Lane, Scott Ellis of Ellis Homes said many of the 296 lots in the $70 million development are already spoken for.

“Stonewood Estates homes have already been sold for over $329,000,” he said. “Retail zoning has been approved for 3.88 acres for retail development on Traders Road. Demand is strong for bigger houses with three car garages.”

Streets had just been finished through most of the development and work crews were still in the process Friday of establishing the individual lots. Stonewood Estates is the latest subdivision Ellis Homes is creating and is being built adjacent to the recently completed Ellis Farm Addition.

“Stonewood Estates is newer, bigger, better and it is another step up,” Ellis said.

His father, Larry Ellis, helped arrange the purchase of the land, noting that back then the extension of Center Point Lane didn’t even exist.

“There was no road here, but I made a decision to take a chance,” he said, noting another big decision was in choosing Randy Tarpley of the Tarpley Realtors.

“This would not have happened without Randy,” Ellis said. “Randy made it happen.”

In appreciation, the main entrance to Stonewood Estates was named Tarpley Lane.

Greenville Mayor David Dreiling also was enthusiastic about the project.

“It is going to be a real golden spot,” he said.

“We have a great opportunity here to do some of the great things that are happening in Greenville,” Tarpley said. “This is going to be huge.”

Stonewood Estates will also include a new park space and is to be built in four phases.