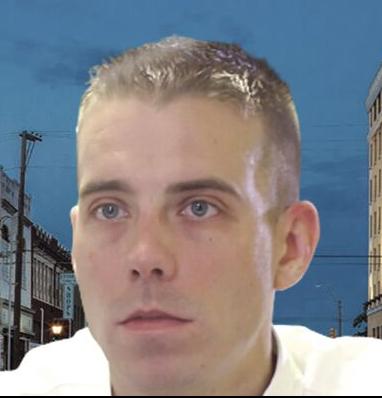 A documentary examining the case of Brandon Dale Woodruff, who was convicted of killing his parents in 2005, will be presented on the evening of Nov. 27 at the Texan Theater in Greenville. 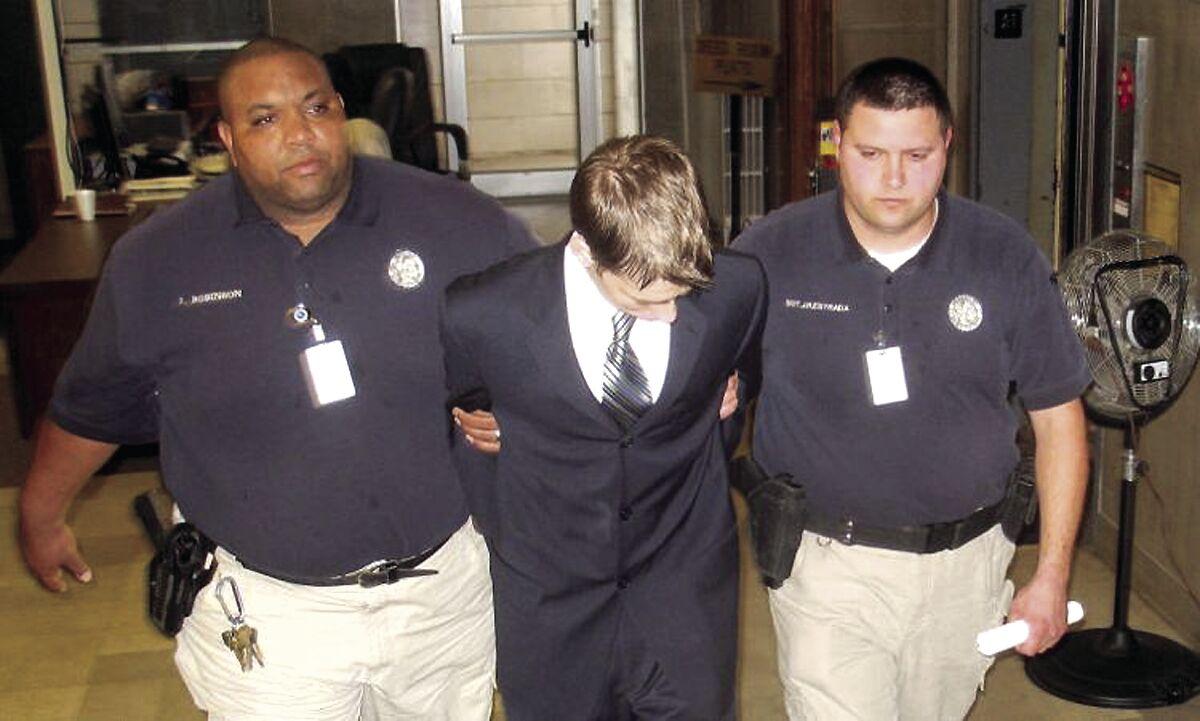 Brandon Dale Woodruff, center, was escorted from the Hunt County Courthouse following his 2009 conviction on a charge of capital murder involving the deaths of his parents, Dennis and Norma Woodruff.

A documentary examining the case of Brandon Dale Woodruff, who was convicted of killing his parents in 2005, will be presented on the evening of Nov. 27 at the Texan Theater in Greenville.

Brandon Dale Woodruff, center, was escorted from the Hunt County Courthouse following his 2009 conviction on a charge of capital murder involving the deaths of his parents, Dennis and Norma Woodruff.

North Texas will get a chance next week to see a documentary examining the controversial deaths of Dennis and Norma Woodruff, two former Rockwall County residents who were killed near Royse City 15 years ago, as the producers seek another appeal in the case.

Their son, Brandon Dale Woodruff, was found guilty of capital murder in March 2009 involving the deaths that occurred in October 2005.

As the prosecution was not seeking the death penalty, Woodruff received an automatic sentence of life in prison without parole.

Documentary producer Scott Poggensee with The American Justice Podcast presented a version of the film one year ago in Austin.

“This is a little different than the one last year, but it is not that different,” he said. Poggensee intends to present a Change.org petition to the Texas Court of Criminal Appeals to hear Woodruff’s appeal, which had collected 1,000 signatures in October 2019.

He planned on presenting the petition to the court last year but learned such a move cannot be made while the same case was pending before the United States Supreme Court. The Supreme Court passed on considering the case in late 2019.

Poggensee said he wanted to bring the film to Greenville because it is where Woodruff’s capital murder trial took place.

“The whole reason why we have come to Greenville is just because people are asking for it,” Poggensee said, thanking Texan Theater owner Barbara Horan for hosting the event.

The presentation is open to the public, but reservations are required due to limited seating. A table for two can be reserved for $10 at Facebook.com/FreeBrandon.

“There are 40 tables available and we’ve already saved 16 of them,” Poggensee said Wednesday evening.

The film details what became one of the most controversial murder cases in recent memory in Hunt County.

The jury in the 354th District Court returned the guilty verdict after some five hours of deliberations, after two weeks of testimony.

Before the trial, the case was the source of months of debate between the prosecution and defense. Then-354th District Court Judge Richard A. Beacom ruled Woodruff’s Sixth Amendment constitutional rights to confidentiality were violated when prosecutors listened to the recordings of telephone calls from the jail between Woodruff and his defense team.

After the Hunt County District Attorney’s Office recused itself from the case, Beacom appointed special prosecutors from the Texas Attorney General’s Office but refused motions from defense attorneys to throw out the case against Woodruff and dismiss the capital murder indictment outright.

Prosecutors argued the residence was found to be locked when a friend of the family was asked to check on the Woodruffs and that nothing of value appeared to have been taken from the home, aside from the couple’s wallets.

A gun connected with the killings has never been found.

At the time they were killed, the Woodruffs were in the process of moving from a residence in Heath in Rockwall County to the Royse City home in Hunt County, as part of an effort to downsize and save enough money to send Brandon Woodruff to Abilene Christian University and their daughter Charla Woodruff to Southern Arkansas University in Magnolia, Arkansas.

In July 2008, Linda Matthews, Norma Woodruff’s sister, found a dagger among the family’s possessions at the Heath residence. Prosecutors have alleged the dagger may have been the weapon used in the stabbings, as a skull compartment at the base contained blood matching Dennis Woodruff’s.

The case has previously been presented back to the 354th District Court for the consideration of a retrial and to the Sixth District Court of Appeals in Texarkana and the Texas Court of Criminal Appeals, all of which upheld the conviction.

Poggensee said he has followed the case for years and has gone over each step in the investigation and prosecution, claiming prosecutors convicted Brandon Woodruff on nothing but speculation, rumor, innuendo and character assassination because of Woodruff being gay.

Poggensee said this may the final time the documentary is presented, as he is approaching Netflix about the possibility of airing it as a multi-part mini-series event.

“So, the next format we offer may be completely different,” he said.