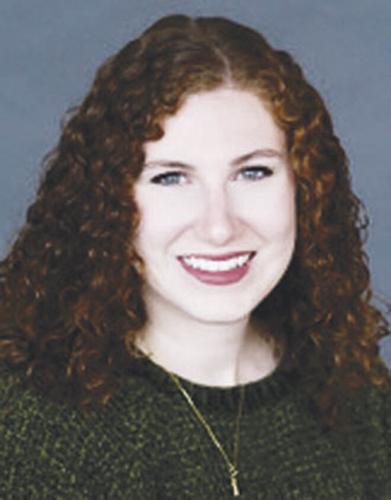 The acting bug bit Greenville’s Kally Duncan at an early age. She was just 5 when she landed her first theatrical role, a portrayal of Minnie Mouse in a production staged in Commerce. 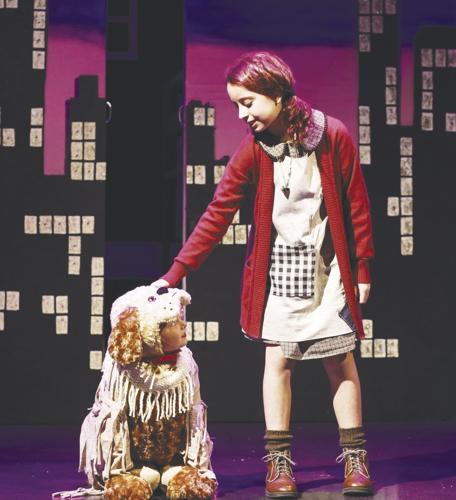 A scene from “Annie Jr.” The Municipal Auditorium will host a production in April directed by Kally Duncan of Greenville.

The acting bug bit Greenville’s Kally Duncan at an early age. She was just 5 when she landed her first theatrical role, a portrayal of Minnie Mouse in a production staged in Commerce.

A scene from “Annie Jr.” The Municipal Auditorium will host a production in April directed by Kally Duncan of Greenville.

She was just 5 when she landed her first theatrical role, a portrayal of Minnie Mouse in a production staged in Commerce.

A love of acting and the performing arts later propelled her to performances in plays staged at Greenville High School. She sang in the school’s choirs and performed in UIL one-act play and musical solo competitions.

Today, that passion for the performing arts still burns in the 27-year-old Garland resident, who is returning to her hometown to direct North Texas Performing Art’s first-ever production in Greenville. The musical “Annie Jr.” will be staged at Greenville Municipal Auditorium, April 21-24.

“I’m really excited to be doing the performing arts in Greenville because there wasn’t many (opportunities) when I was in high school, and I always wanted to pursue acting. I was going to Dallas a lot for some other events. So to be able to put that (production) in Greenville is going to be really nice, especially for kids like I was.”

After graduating from Greenville High in 2013, Duncan attended Oklahoma City University and left there with a BFA in acting and a minor in directing. After college, she did some acting in the Sooner State before moving to Plano, where she tried out for roles with the North Texas Performing Arts (NTPA) Repertory Theatre. She had auditioned for a part in “Mamma Mia” and landed the role of Sophie. She later became a counselor for the NTPA’s summer camp. After starring as Morticia in an NTPA production of “The Addams Family,” Duncan was offered a position on the faculty as a resident director.

“I was very excited to get to work in my field,” she said of her opportunity with NTPA.

For “Annie Jr.,” Duncan will cast local kids who have submitted audition videos. Everyone who auditions will be cast, said Duncan.

Given that each kid will land a part, she was asked how many will perform in “Annie Jr.” Duncan replied: “The crazy part is I have no idea. It’s all about who auditions. I may have 15 people or I may have 37 or 60. I really don’t know. It’s about who chooses to join this journey.”

Of the production itself, Duncan said, “This one’s going to be a big one. We are working with children all the way through first grade to 12th grade. Think of the age range in the show; you’ve got orphans all the way to adults.”

The children’s parents also will be involved in the production in a collaborative role with such things as sets and costumes.

Rehearsals for the show will be conducted once a week at the Landmark on Lee Street, where the young actors will learn the choreography and songs and how to put it together, according to Duncan.

Along with directing the upcoming performance at the Municipal Auditorium, Duncan is conducting free acting workshops in Greenville today and Thursday, Jan. 27.

NTPA has invited young people who have shown an interest in theater to participate. Duncan will work with them on ways to improve their acting and practice auditions so they’ll have a better understanding about what to expect in the future.

No matter a person’s age, taking part in theater can be a rewarding experience, said Duncan.

“Even if you have never done theater before, there’s still something to learn from it.”

She added: “Whether that’s building relationships or making new friendships or learning self-confidence, those are all important things in theater.”

Anyone who's interested in signing up, particularly for free workshops, additional information is available at ntpa.org/greenville.