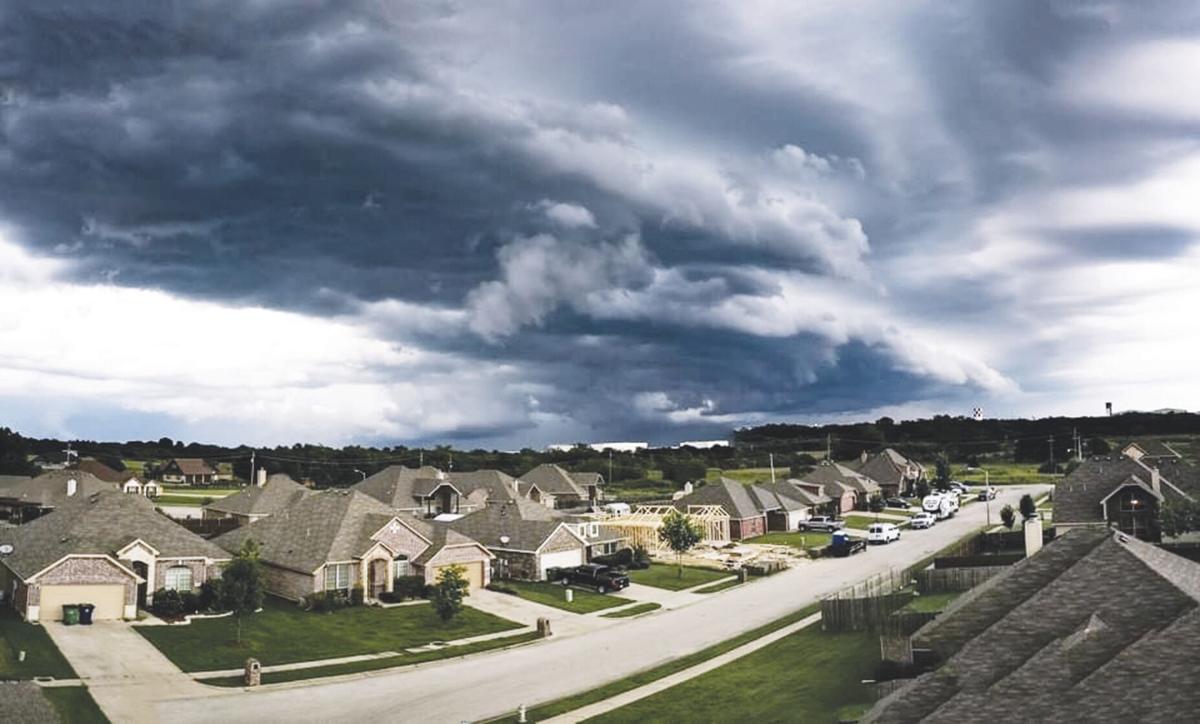 A drone captures the moment a storm approaches a Greenville neighborhood. 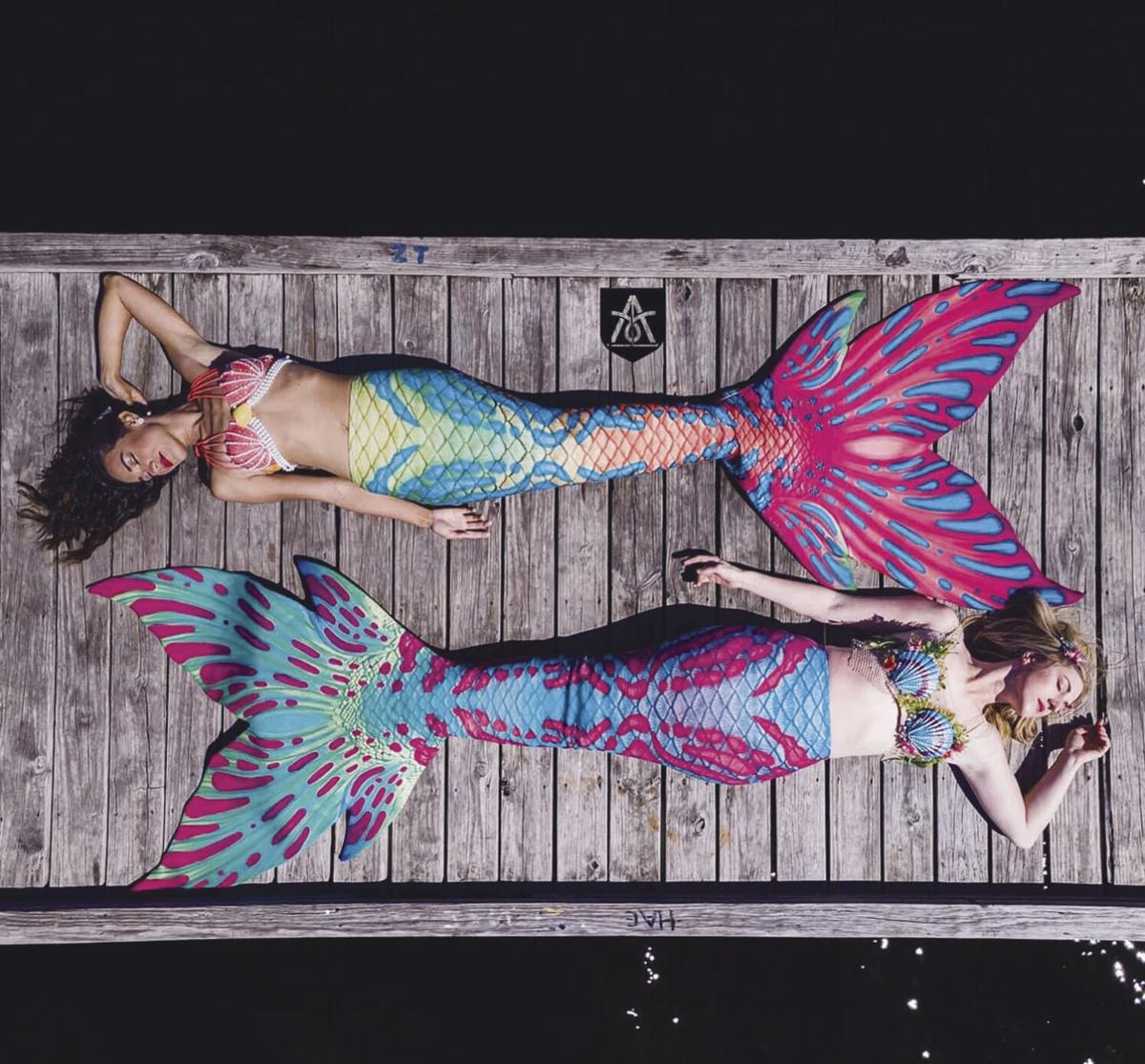 Drone photography of mermaids posing in the sun, 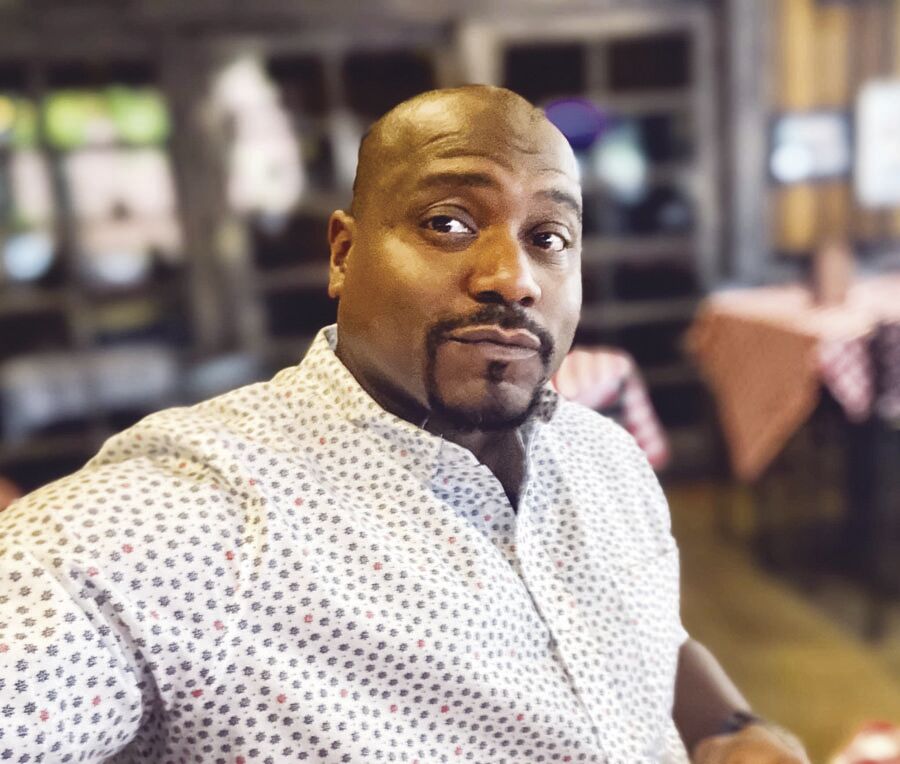 A self-portrait of the photographer Tony Childs.

A drone captures the moment a storm approaches a Greenville neighborhood.

Drone photography of mermaids posing in the sun,

A self-portrait of the photographer Tony Childs.

Greenville native Troy Childs began taking photographs about a year ago. In just that short period, he has attained amazing expertise; he now works as a freelance professional, specializing in videography as well still photography.

He found his niche because of his involvement in aerial photography—through his newfound ability to experience the world in a nonstandard way.

“Actually, I got into photography specifically because of my interest in drone racing,” Childs said during a recent interview. “My brother and I started Drone Star Racing here in Greenville. I can’t say that photography was completely new to me because I was in communications and electronics all my life, both in the army and also in college.

“When I got involved with the drones, it was like a fish taking to water. Once you put on the goggles and ‘become’ the drone, it’s a whole other world. It teaches you to see where you are so differently from the perspective of the sky.

“You can chase storms and get incredible shots with the drone. I like to shoot drone videos around Greenville. I use my phone at times, and now I have a Go-Pro so the videography can definitely be shot in multiple aspects.”

Childs takes individual prom and graduation photos and videos. His skillful drone work on events is as varied as a gender reveal and a group of cosplay mermaids.

“It’s a whole world out there with the mermaids,” he said. “They were wanting to get the whole shot so that it showed their tails. It has to be horizontal. When you take a picture with the drone, it’s beautiful.”

As an artistic photographer, he takes stunning nature shots and continues to bring a dynamic, fresh-eyed viewpoint to his pictures of local sites. Through his original interest in drone photography, he has become adept in taking still photos and recording videos.

“My mother taught at the middle school here,” he said. “For a time, my father worked as a probation officer in Greenville.”

When he was 18, Childs left Greenville to go into the U.S. Army. He served during the Bosnian War in the early 1990s.

“I didn’t return to Greenville until 2003,” he said. “Then I left again and went to the Middle East as a government contractor. I came back in 2008, and after that I left to go to Austin and to UTSA in San Antonio. I finally came back here for good four years ago.”

“I would love to bring drone racing to the community of Greenville,” he said. “Drones are cutting edge and are going to be our future for the next 15 to 20 years. They are used for business, especially in real estate and marketing. They are employed for search and rescue; four or five drones can cover 25 miles. They can survey traffic. Because of night vision, they are used on fracking sites. Drone delivery is already a thing. The possibilities are endless.

“I want to raise awareness about drones and drone racing. It would be great if we could get kids interested in racing drones. We could teach them mechanical aptitude and functional programming. In addition, we could teach them aerodynamics and the spirit of competition.

“I would like to set up a drone racing club for young people here. Eventually, we could compete with youngsters from other towns who also race drones. If we can get them the tools that they need to do this, then the youngsters can go with it. I think it’s something that Greenville is really missing.”