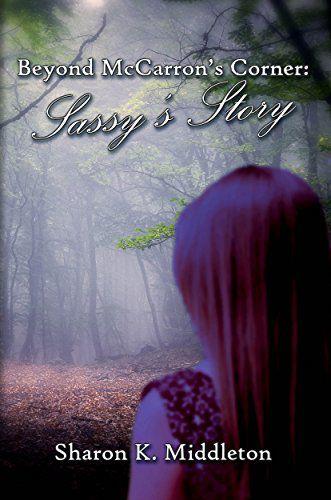 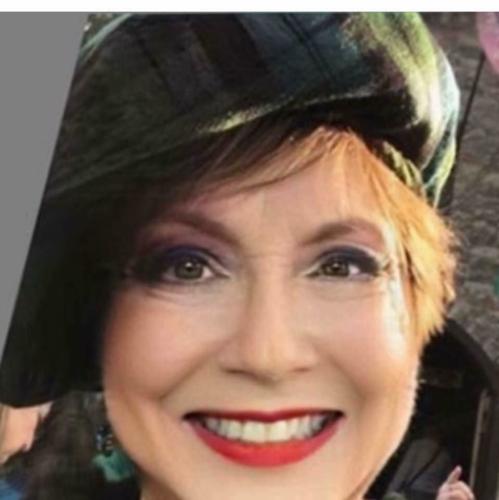 C. Derick Miller is a dark fiction novelist, author, songwriter and poet currently working on the Black Rose Writing publishing label. Visit his website (https://cderickmiller.com/) for info on his novels or to send him book review requests.

Have you ever just wanted to disappear to another place and time when things go horribly wrong in your life? I’ll admit, I have a reoccurring dream almost nightly about obtaining a one-way ticket to New York City, writing from a tiny apartment, and disappearing into a sea of unknown faces every time I venture out my front door. I can easily see myself hopping a subway train and watching the clouds roll by as I lazily nap atop a hill in Central Park on a sunny afternoon.

What about a period in time, though? Have you ever believed your soul was destined for life in the old West, or medieval times, or possibly the unknown future?

We all know that one person in our lives who has what some refer to as an “old soul.” Perhaps they remind us more of a gypsy or a frontier farmer than a modern-day individual living out their life in the year 2018.

The book I’m reviewing this week will make you feel like you’re living in another time, or know someone who did: “Beyond McCarron’s Corner: Sassy’s Story” by San Antonio-based author Sharon K. Middleton.

Sassy and Owen Winslow were historical experts on the Revolutionary War and the Culpers, Washington’s spy ring. After her husband dies unexpectedly, Sassy struggles to find new meaning in her life. When she goes exploring in the Cohutta Wilderness, she falls through a hole in time, and finds herself in the Indian Territory in 1778, falling in love with Big Sexy Will Selk.

Will Selk, one of Washington’s spies, falls in love with the spunky widow who came to live at McCarron’s Corner after her husband’s death. When he learns she came from Beyond, both Will and the Commander-in-Chief are eager to pick the historian’s knowledge of the American Revolution – and in the process, Washington identifies the Culper Ring’s Madame X, who turns the tide for the patriots to win the war when Sassy provides vital information.

Told mostly in the first person, this novel successfully tackles three separate genres – love story, historical drama, and spy thriller – and transitions in and out of them seamlessly. Not once in my reading did I need to backtrack in order to understand a shift in the subject matter.

Middleton obviously did her homework before putting pen to paper. I’ll attempt to identify the genres separately and without spoilers. I wouldn’t want to ruin anything for a potential reader! The love story element of this novel is heartfelt. Middleton never begs you to imagine the depth of Owen and Sassy’s connection or have to rely on memories of our own personal love stories.

Instead, she walks us through their innocent beginnings and allows the reader a chance to grow with the characters through the romantic rendezvous between the two, leading to an eventual marriage borne of controversial circumstances.

Even the main character’s reactions as a stepmother with no biological children was spot-on when compared to my observation of friends enduring a similar situation. The guilt of falling in love again after a loss resonates with honesty and accuracy.

As far as time travel is concerned, the novel daringly avoids muddying its story line with complicated scientific explanations and jargon. The rift between eras appears randomly, and only certain individuals are allowed to pass. The characters who know of the rift refer to it simply as ‘The Beyond,’ leaving any sense of logic regarding the anomaly up to the reader. You soon find out that Sassy isn’t the only time traveler in McCarron’s Corner. I actually prefer this imaginative approach rather than being told exactly “how it all works.”

Finally, the spy thriller element of this book borrows heavily from our own country’s origins. Taking the liberty of a fictional twist here and there – yet making it completely believable – Sassy interacts with several key figures from the Revolutionary War, including the Father of our Country, George Washington. It’s difficult for me to explain too much more without giving away key details. This is a book to be enjoyed without previous knowledge.

“Beyond McCarron’s Corner: Sassy’s Story” contains great character depth. Unlike in many popular novels available today, Middleton’s key players have histories, and she doesn’t shy away from them engaging in detailed, inward reflections.

Like many readers, I find it difficult to get emotionally attached to a book or movie character if I don’t know who they are, why they’re doing what they’re doing, and where they came from. But in Middleton’s story, I felt as though I knew some of these characters personally by the time I closed the cover. Now I’m looking forward to reviewing McCarron’s Corner prequel “Home to McCarron’s Corner: Lily’s Story in the coming weeks.

“I went to Charlotte, North Carolina, a few years ago on business;” Middleton told me last week. “As I was renting a car, the clerk observed me carrying one of Diana Gabaldon’s novels and inquired if I liked her books. When I told her I did, she informed me that Fraser’s Ridge is supposed to be about 12 miles north of town on the way to King’s Mountain. I didn’t make it there, but I started thinking: What if I went up there and fell through a hole in time? It started the creation of a world of my own known as McCarron’s Corner.”

Middleton is a fourth-generation Texan who grew up in San Antonio. Her maternal great-grandmother immigrated from Mexico in the 1890s, and her paternal relatives immigrated from Ireland in the 1740s.

She is a graduate of Trinity University, Texas A&M, and South Texas College of Law, having become a attorney licensed to practice in Texas. She enjoys writing, showing and raising Skye terriers, and quilting. She also loves North Georgia – the setting for the McCarron’s Corner novels – and hopes to retire there. Her talent will be missed in Texas.

Herald-Banner arts and entertainment columnist C. Derick Miller of Greenville is a dark fiction novelist, author, songwriter and poet currently on the Black Rose Writing publishing label. Visit his website (https://cderickmiller.com/) for info on his novels or to send him book review requests. His columns on literature and music by local writers and artists can be found at this direct link: http://bit.ly/2LpQhPo.