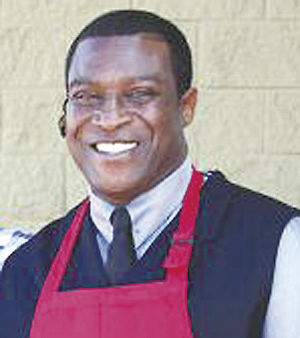 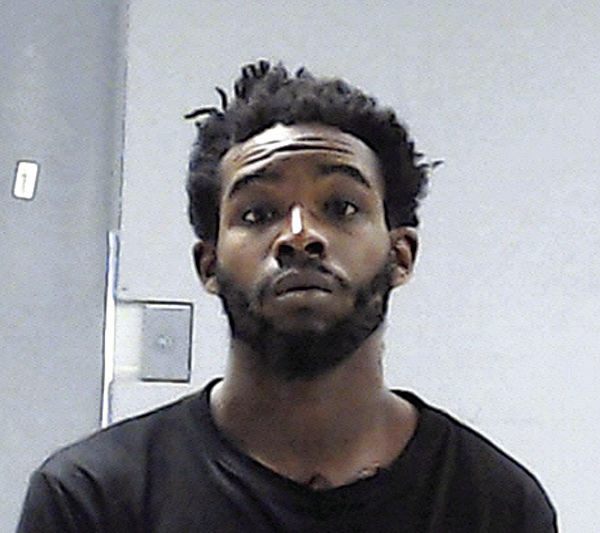 UPDATE: The district has issued an additional statement clarifying that the monies allegedly stolen as a result of the incidents referred to in the indictments were not in any way connected to the reported shortfall, all of which was accounted for and covered in the forensic audit, information from which triggered the AG's investigation.

“In late October 2017, GISD became aware of issues regarding these two individuals named in the indictments.

The District promptly conducted a thorough internal investigation and took appropriate personnel action. Neither of the individuals named in the indictments have been employed with GISD since 2017.

Investigations concerning this matter have been in process for over two years, and we are grateful to see them coming to a conclusion.”

Original story:A former Greenville Independent School District official is one of two people indicted in connection with the alleged theft of thousands of dollars from the district.

Former GISD Chief Human Resources Officer Ralph Lee Sanders and Tevin Brookins were indicted by the Hunt County grand jury Aug. 23, each on a charge of theft of property by a public servant of the value of $2,500 or more but less than $30,000.

The charges were issued sealed pending the arrest and presentation of the indictments to each of the individuals.

Sanders, 61, of Irving was reportedly taken into custody in Dallas County on or about Aug. 24 and was later released on $50,000 bond.

Brookins, 26, of Greenville, was reportedly in custody Tuesday in the Hunt County Detention Center, being held on the charge in lieu of $150,000 bond.

Prosecution of the case is being handled by Raegan Lynn Lambert with the Texas Attorney General’s Office, who could not be reached for comment Tuesday.

Bench has set a hearing for arraignments on the indictments in his court at 10 a.m. Friday.

An attorney representing Sanders could not immediately be located under court records.

Local attorney Frederick C/. Shelton has been appointed to represent Brookins. When reached Tuesday, Shelton said he had just been handed the case and could not speak to the details of the charge.

“I know the indictment is related to theft,” Shelton said. “I’m going to ask for a bond reduction.”

“My client ha no previous criminal history so I think the bond is too high,” Shelton said.

The charge itself alleges that between Aug. 1 2016 and Dec. 31, 2017 Sanders and Brookins appropriated “money, or pay or benefits” from the district during Sanders’ tenure “and such property appropriated had therefore come into Ralph Sanders’ custody, possession, or control by virtue of his status as such a public servant.”

The charge is a third degree felony, punishable upon conviction by a maximum sentence of from two to 10 years in prison, with an optional fine of up to $10,000.

District officials could not immediately be reached Tuesday afternoon.

A forensic audit was ordered by GISD’s Board of Trustees in January, 2018 after calls from the public for an investigation for evidence of any criminal wrongdoing that may have contributed to the $3.8 million shortfall left over from the 2016-17 school year.

The district issued a statement in June 2018, indicating “AG officials have decided to open an investigation as a result of some of the information contained in the audit, and they have informed district officials that it could take six months to a year to complete their work.”

Rami Colwell, 51, of Carlsbad, New Mexico, passed away on March 30, 2020. Arrangements are pending with Lynch Funeral Service in Greenville, Texas.