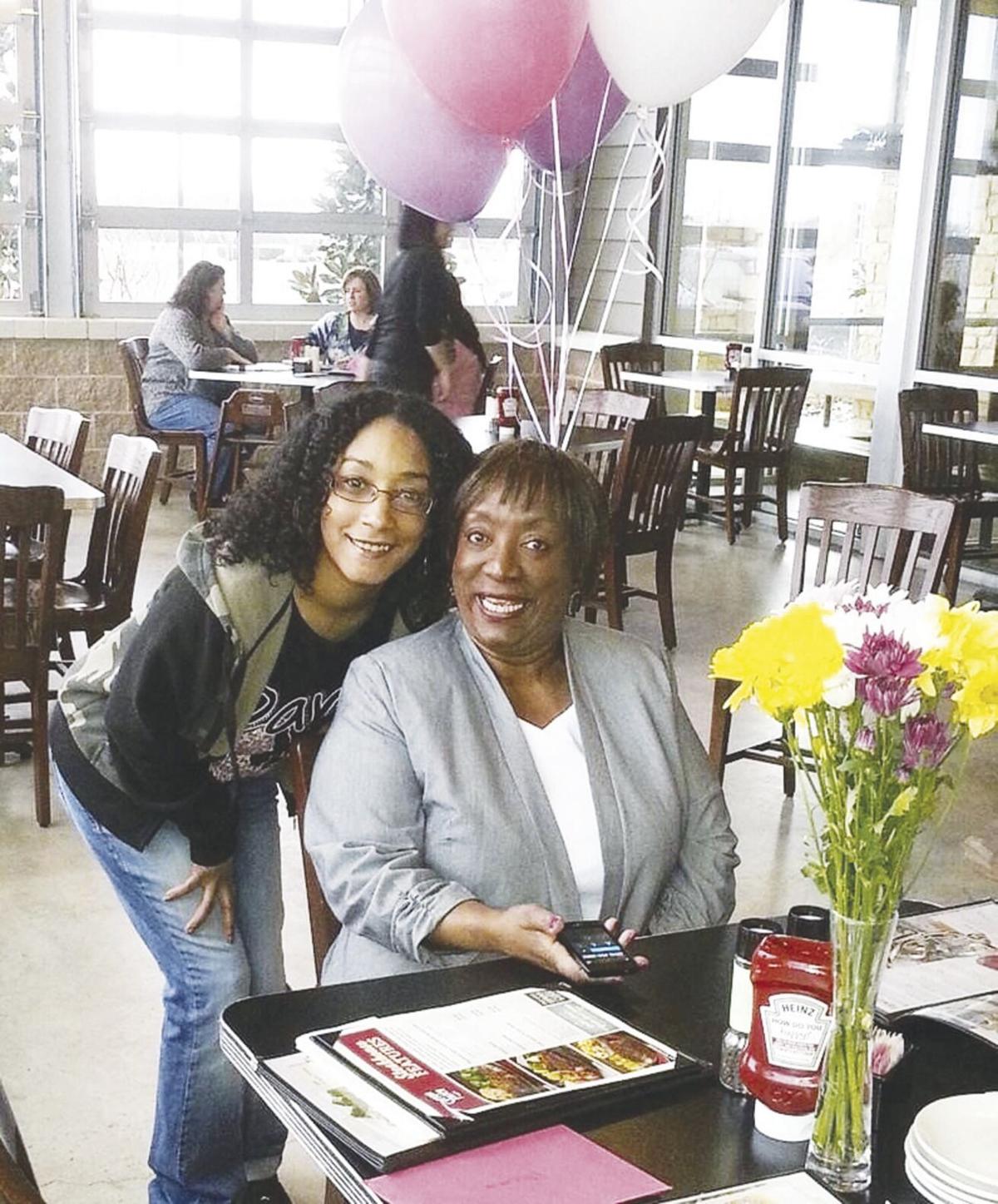 Betty Franklin, right with her daughter Faith, at a birthday celebration for the elder Franklin. 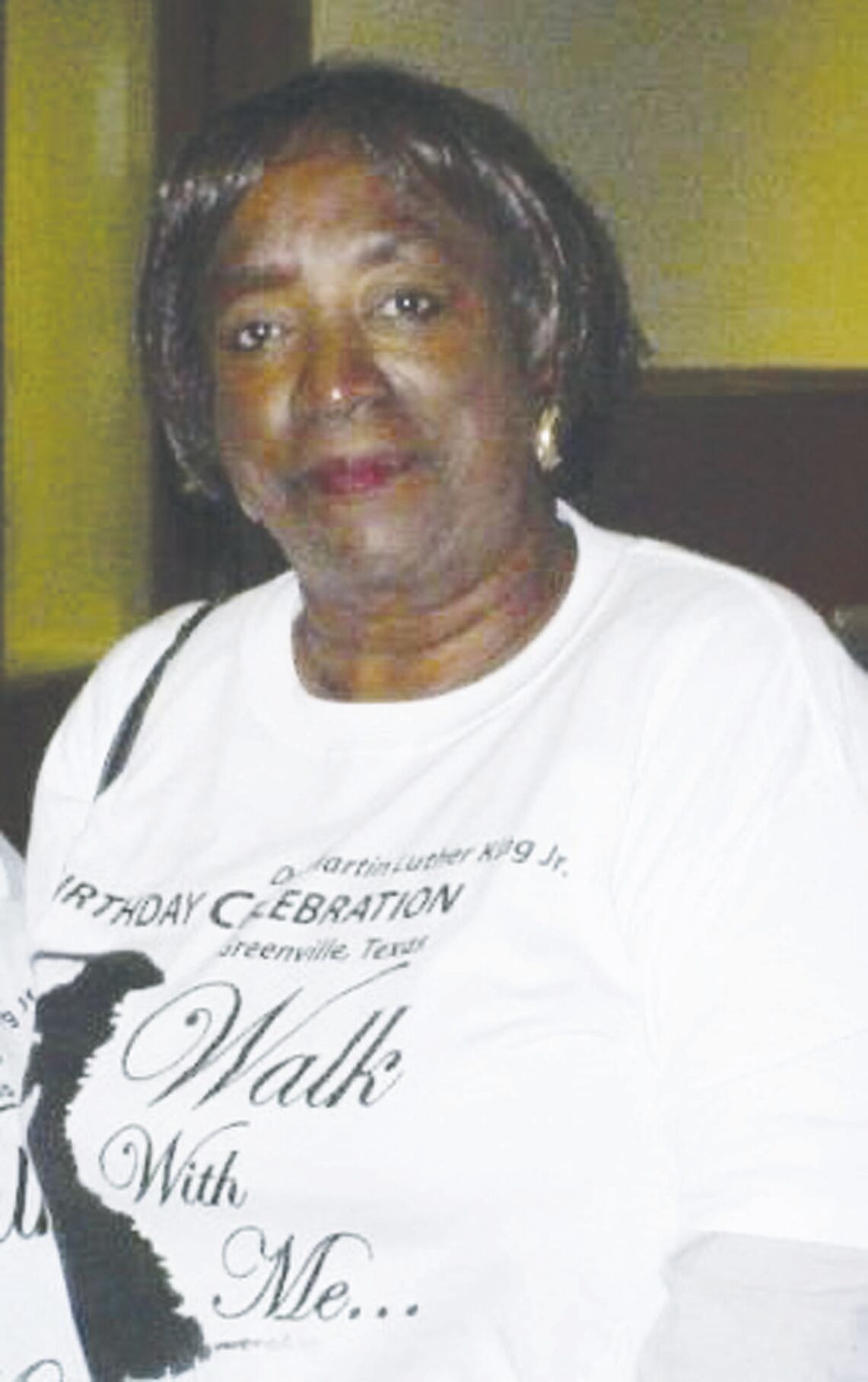 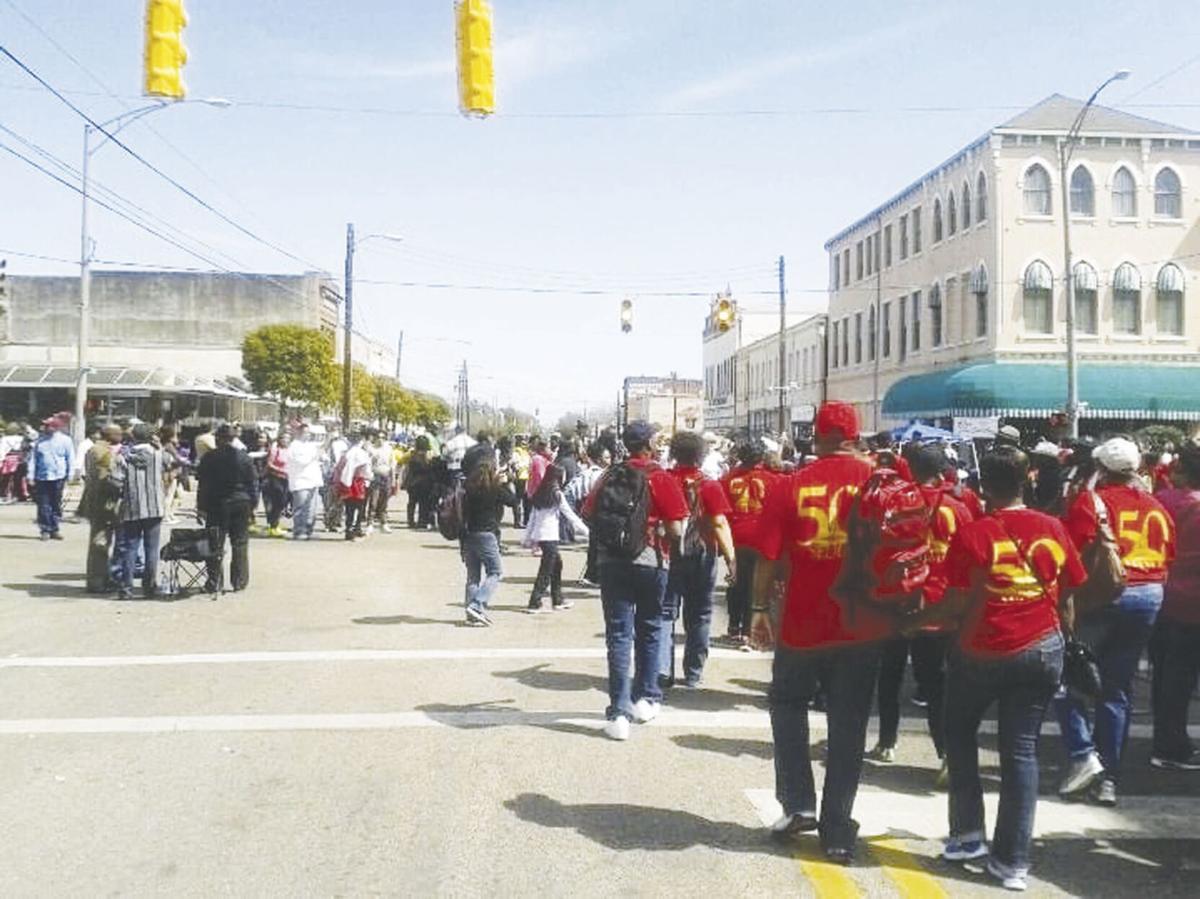 Betty Franklin was among the participants in the 2015 walk to the Edmund Pettus Bridge commemorating the 50th anniversary of Sunday, Bloody Sunday.

Betty Franklin, right with her daughter Faith, at a birthday celebration for the elder Franklin.

Betty Franklin was among the participants in the 2015 walk to the Edmund Pettus Bridge commemorating the 50th anniversary of Sunday, Bloody Sunday.

Longtime Greenville civic leader Betty Franklin, who retired in 2020 after 16 years as a Case Manager at Lakes Regional MHMR, was instrumental in creating the oral history project called “The African American Experience in Hunt County,” which will continue at the Audie Murphy/American Cotton Museum through April 24. The exhibit includes various artifacts along with videos with individuals who recall what life was like for the Black Community in Hunt County.

“When the speakers talked about their Southern heritage and their love for the South, I heard the passion in their voices and their concern for keeping their legacy alive,” NAACP member Franklin said. “But the folks who wanted to take the statue seemed hostile when local NAACP president Will Hobdy said that he was pleased to learn that the statue would be permanently removed from view because Confederate statues remain offensive to Black people.”

“John and I interviewed 15 different people. Some expressed their pain over the discrimination that they had experienced. My first interview was with Mollie Stiggers  She talked about her attempts to get a job downtown when she was young. Despite the opposition she met, she remained positive and gave good details about her life.”

Yznaga was pleased when Franklin agreed to work on the oral history.

“When I first met Betty, our conversation turned to a discussion of how little informatiion and few artifacts the museum had received over the years from the African American community,” he said. “The museum barely had enough to put together a Black History Month exhibit. Betty immediately offered to help gather information from the African American community. Over the next several