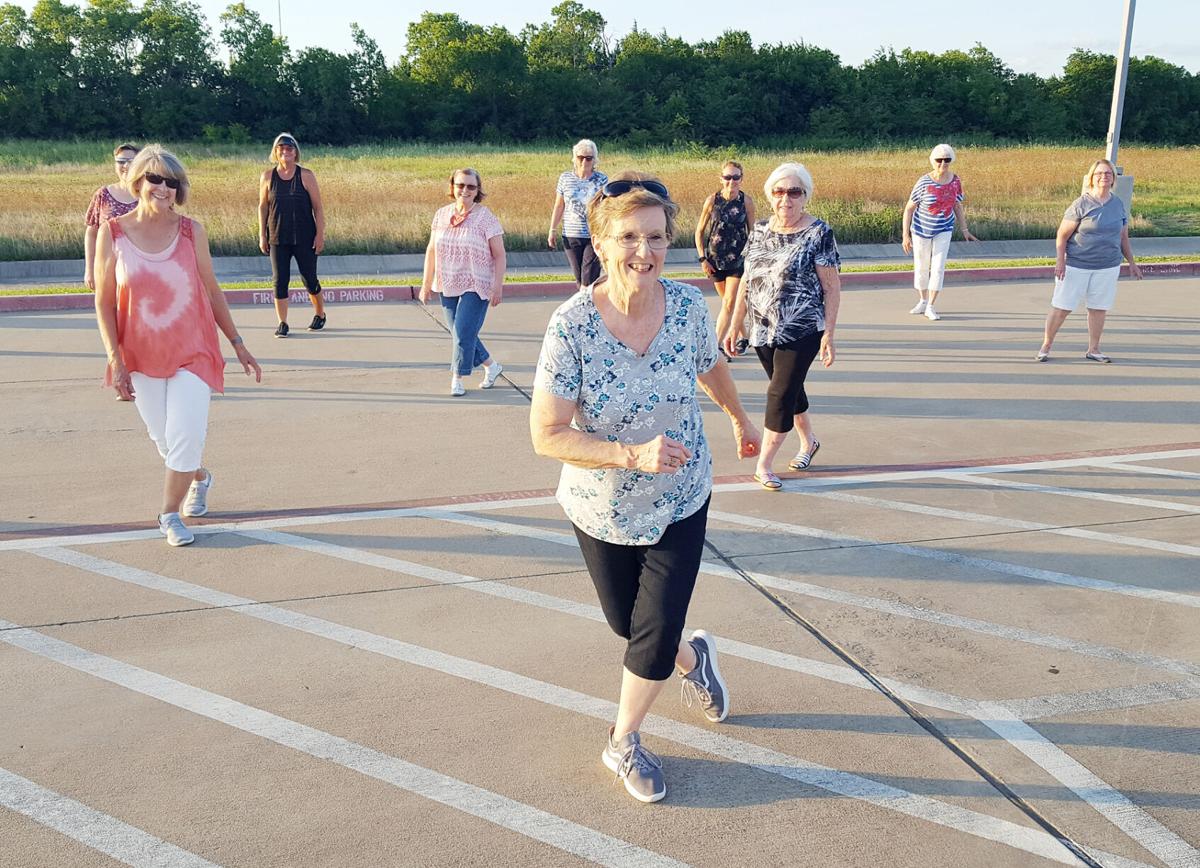 Bonita Malone, front, has helped others get out and about while teaching line dancing the COVID-19 pandemic. 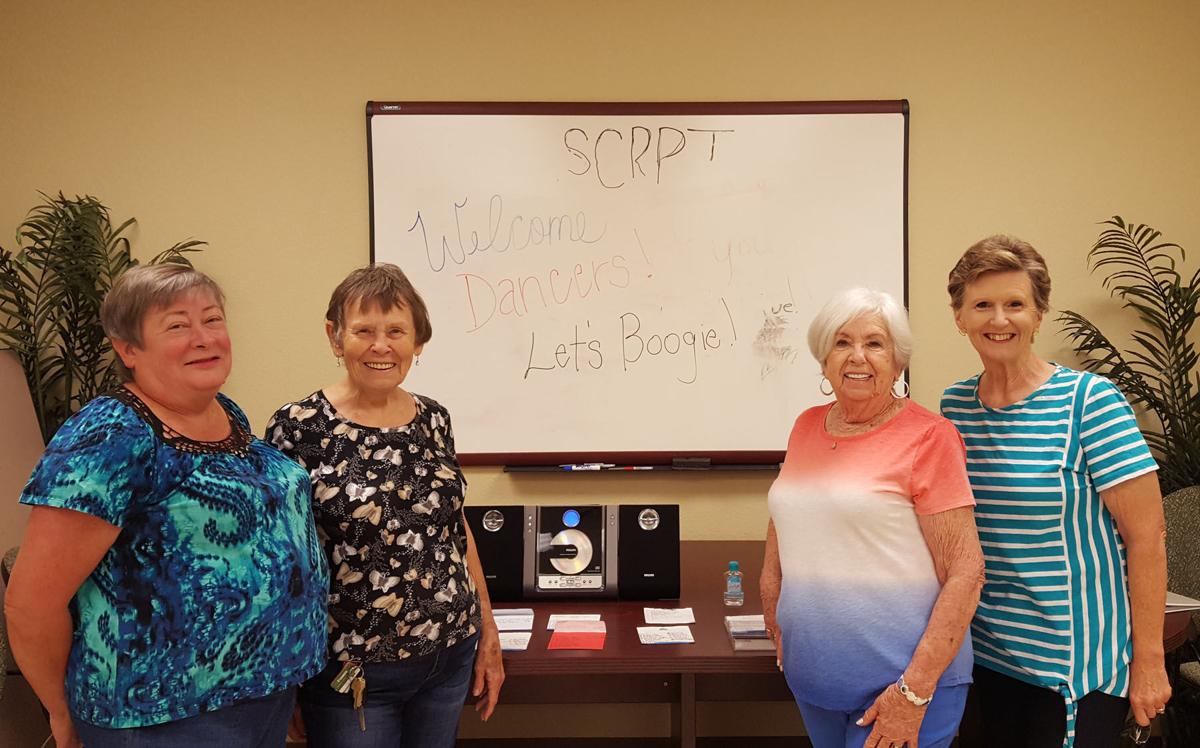 Bonita Malone, front, has helped others get out and about while teaching line dancing the COVID-19 pandemic.

“I was tired of just walking in my neighborhood and seeing the same sights during the shutdown,” Greenville line dance instructor Bonita Malone said. “On April 1, I put out a Facebook post that made an open invitation. ‘Did anybody want to come dance with me in the cul-de-sac in front of my house?’ I had six people show up! Pretty much all of them were beginners. We could keep our distance — no problem with that. We were outside.”

Malone discovered a way to exercise and even get to socialize amid COVID-19.

“We’ve continued to meet twice a week ever since, but have changed locations,” she said. “The asphalt in front of my house is not level and we were in the way of traffic. It’s become a big group. It kind of fluctuates as to who is there. I’ve made some new friends and renewed old acquaintances. It’s been great for everyone to have that little bit of camaraderie. The social aspect is really good; we can keep our distance and visit too.”

This month, Malone, the mother of three grown children, started teaching evening line dance classes at the Reecy Davis Center. Indoor classes resumed because distancing is not a problem in line dancing.

“I had been a member of the daytime dance class beginning in 2018, but then there were some changes in leadership,” she said. “Because of my dance background, I became the leader. That class met in the morning, and I had friends who were asking me about classes in the evening. Since the Reecy Davis Center was completing their remodeling, I approached them about doing some evening classes. We just got started recently.”

As a dancer and as a dance instructor for 30 years, Malone expected that line dancing would not be particularly challenging.

“I learned really fast that it gets quite involved,” she said. “Some of the dances are very intricate and not so easy for me even with my dance experience.”

“Choreography is one my passions,” she said. “I make videos and post them via YouTube. I also provide ‘step sheets,’ or written instructions. It’s been fun to see people take and use some of my choreography. I have received posts from throughout the U.S. from California to Florida and some from South Africa. It just goes to show how small the world is. Line dance is international; I regularly hear from a woman who lives in Wales in the British Isles.”

Before the pandemic, Malone traveled each weekend to line dance classes in Dallas, and she also attended line dance conventions

“The conventions take place all across the country,” she said. “One of the events that I attended was in Charlotte, North Carolina. I was at a workshop in Dallas on March 13 when I learned that all upcoming events had been canceled.”

To many folks, line dancing is “Cotton Eyed Joe” or the schottische.

“Line dancing has undergone many changes over the years,” Malone said. “To me, line dancing was the 1970s Hustle. Now you have what I call the party dances, everything from the Wobble to the Electric Slide, which occur at parties or big gatherings.

“Line dancing itself crosses all kinds of music genres. It’s heavy on country music, but it’s also pop, salsa and Latin. There is an urban line dance that is a little more soulful and a little bit of the light rap. Another change is that a lot of guys are dancing now, and many men are teachers. Both girls and guys take part in line dance competitions with intricately choreographed dances.”

Malone attended TWU with a major in accounting and a minor in dance. Then she went to work for an oil company in Houston and earned her master’s degree with a dance major and business minor at the University of Houston.

“While working in Houston, I was in a show and got the dance bug,” she said. “I returned to Greenville and taught in a dance studio here. Eventually, I opened the Dance Center in Commerce from 1981-89. Then I ran Danceworks in Greenville from 1992-2012.

“I enjoyed working with the kids. Over the years, I kind of thought of my students as my paint supply. I really loved the choreography and creating so I was always grateful that the kids were so open to letting me do that kind of thing.”

After closing Danceworks, Malone served as the executive director of Drug Free Greenville from 2012-17.

Besides line dancing, the dance instructor has discovered another passion.

The Greenville Theater Works beckoned Malone to the stage, where she wowed audiences as Ouiser Boudreax in “Steel Magnolias” and as housekeeper Mrs. Clackett in “Noises Off.”