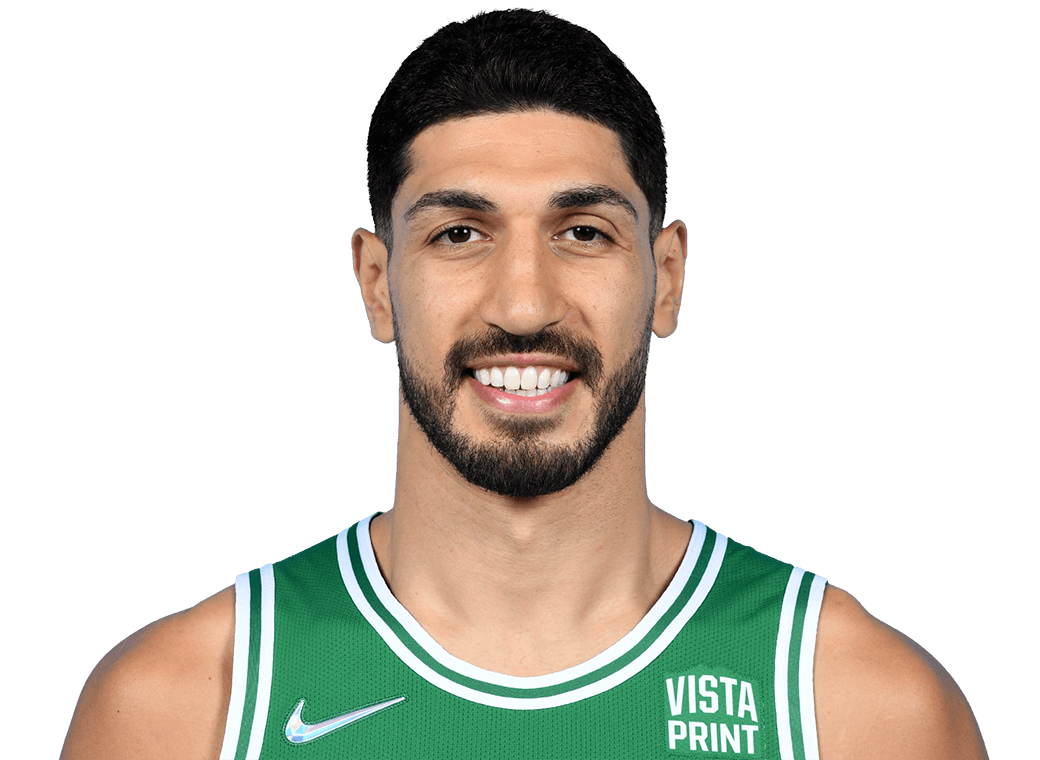 Americans take freedom for granted, but any poll on the street asking people to name the five freedoms in the First Amendment always yields dismal results.

Boston Celtic’s center Enes Kanter knows freedom. On Monday, the player of Turkish descent took the oath as a new American citizen and announced he was taking the last name of Freedom in celebration. The outspoken pro basketball player said he would keep Kanter as his middle name, out of respect for his parents, whom he hasn’t seen in person since 2015.

Kanter was banished from Turkey, where his parents live, and had his passport canceled in 2017 because of his criticism of President Recep Tayyip Erdogan. He’s the notorious dictator who has jailed critics, journalists, and just about anyone in Turkey who has said an unkind word about him.

Speaking to journalists after taking the citizenship oath and having his name change approved, Freedom said, “America has taught me so much. You’ve got freedom of speech, freedom of religion, freedom of expression, freedom of press. Just because of what you guys are writing, you guys are not in jails. But so many of your colleagues in Turkey are suffering and are in jail because they are doing their job.”

Enes Kanter Freedom will continue to speak out for human rights in Turkey and for the Uyghurs, an oppressed — and often imprisoned — Muslim minority in China. Freedom has criticized the International Olympic Committee for planning the 2022 Winter Olympics in Beijing, something NBA executives have remained silent on because they know there’s a huge audience in China for American basketball — and for NBA-endorsed products.

Some fans might dismiss Freedom as a blow-in who is now on his fifth NBA team — including his second time with the Boston Celtics.

But it’s refreshing to know someone who sees real-life oppression and tyranny in his homeland, and China as well, will publicly embrace freedom in America and wear it proudly as his name on Boston Celtic jersey #13.

(For those still puzzling over the five freedoms in the First Amendment: Freedom of religion, speech, the press, assembly, and  the right to petition the government for a redress of grievances.)